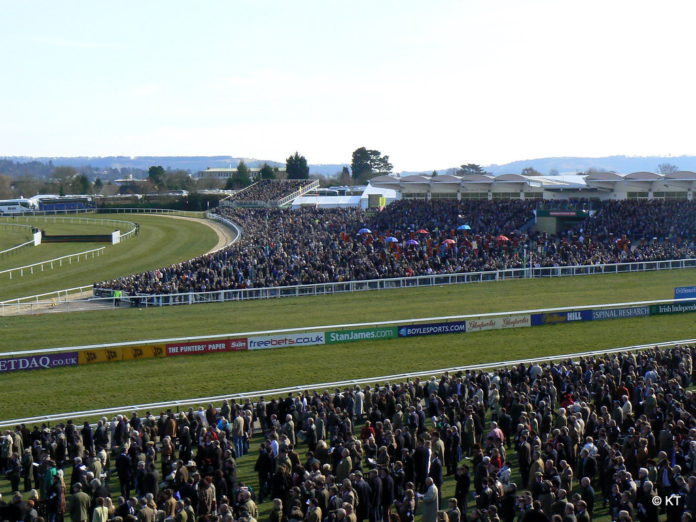 It’s that time of year again. The one where the dust has settled on our Christmas and New Year celebrations, and we can look ahead to the most important event in the National Hunt calendar: the Cheltenham Festival.

Every trainer in the UK and Ireland – and many from further afield – are gearing up for it, their hopes pinned on the horses they’ll put forward to compete in this ultimate test of stamina, speed, and endurance. 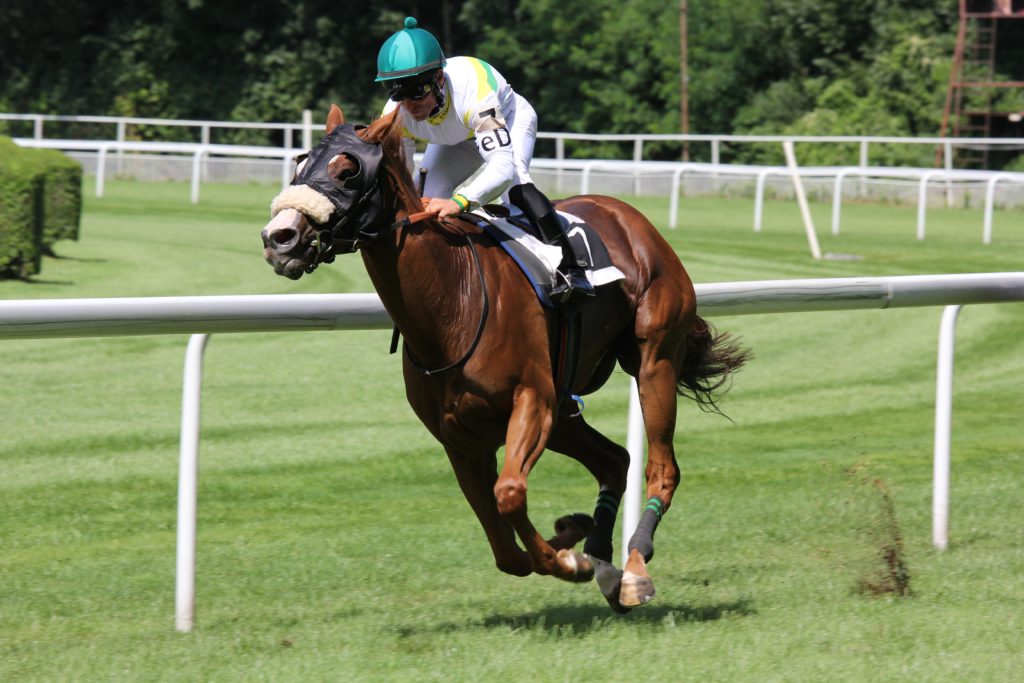 Irish trainers, in particular, are looking forward to the event with gleeful anticipation, still riding high on the success of their showing in the 2021 festival, where 23 Irish-trained horses were first to the finish line.

Below, we look at whether they can repeat their successes in 2022 and which horses are likely to help them to a second, equally sublime victory.

The bets are on

A Plus Tard is the current favourite to win the Gold Cup in the Cheltenham betting, with odds of 7/2, closely followed by Galvin at 9/2 and Al Boum Photo and Minella Indo at 8/1, so it’s set to be a seriously exciting show.

Interestingly, 21 of the 28 races have a runner trained in Ireland as their current favourite, with a further two having British and Irish joint-favorites. It’s a promising omen of the victory that may come.

Out of 14 Grade 1 contests, only two have favourites trained outside of Ireland, thanks in part to the many sterling performances put in by Irish-trained animals over the festive period. Their star power has been on abundant display, with some incredible shows of raw talent complemented by top-tier horsemanship from jockeys and trainers.

In the bag for Ireland

We’ll be honest with you – it’s impossible to accurately predict the results of any sort of sporting contest before it takes place. That being said, while the Cheltenham Festival doesn’t even start until March 15th, the odds are already on that Irish trainers will have 20 or more winners between them.

Particular stars to keep an eye on are Appreciate It, who won 2021’s Supreme Novices’ Hurdle, and Sharjah. Both are trained by the inimitable Willie Mullins, whose sterling track record tells you all you need to know about his chances of success.

Other probable Irish winners include Allaho, American Mike, Ferny Hollow, Fil Dor, Galopin Des Champs, and Klassical Dream, all of whom look likely to storm to victory in their contests (or to place at least).

No matter the eventual outcome, here in Galway, we know which result we’ll be rooting for – a return to Irish dominance and a showing that proves to all the world that when it comes to horse sports, ours is a country at the top of its game.