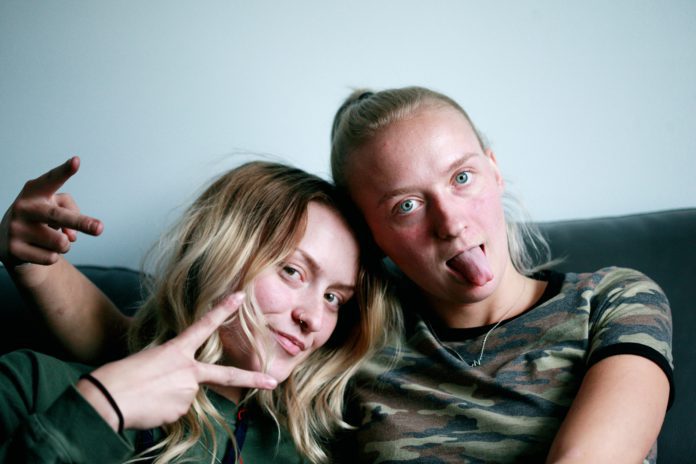 Being a lesbian in Ireland is not as difficult as it once was.

Fortunately, Ireland, like the rest of the world, is evolving in its perspectives, and the LGBTQ community does not face the legal and societal discrimination it did in the past. Since 1993, in fact, homosexuality is no longer a crime, and laws since that time now protect queer folk from discrimination.

Lesbians can openly be who they are now and have taken to online dating sites and apps to find everything from short-term hookups to long-term relationships.

Choosing the right site/app is a new challenge. To take some of the guesswork out of the mix, here are some trustful and popular dating apps that lesbians will find valuable.

Irish Singles is an all-inclusive LGBTQ dating app but focuses primarily on gays and lesbians. It is international because it appeals to anyone on the planet who may want an Irish connection/date. But most of its users are in-country and are ultimately looking for in-person connections.

The app does not operate like many others where users set up a profile and the app provides matches. Instead, users can join, set up a profile, and then search through the database of other members, based on what they are looking for. They can also filter that database by location. When they find others of interest, or others find them, they can trade more photos, flirty messages, and contact information.

The site states that it screens all members for authentic identity, but does not say how it does this. This should be explained further. There is also a page on the site/app dedicated to safety in online dating.

The other cool thing about Irish Singles is that it is a part of a larger network of Irish dating sites. And if a profile matches well with any of their other sites, it will be added to those sites too.

When users register and set up their profiles, they are informed what the free version will allow them to do and will be offered premium versions with more options and resources.

Among the other pros of Irish Singles are a 24-hour contact helpline and written policies that govern how both the company and users will operate.

A lot is left up to users to get into databases and look for themselves. If they cannot filter enough (and they may have to purchase a premium version to do this), they will spend a lot of time looking at profiles that are not a good match.

The Taimi dating site/app is an all-inclusive one, serving the entire LGBTQ+ community throughout the world, and of course, that includes Ireland and anyone of Irish descent in other parts of the world.

Members must register and set up a profile, a lot of which is created by answering key questions that are provided. They may then add more detail and photos.

The Taimi app has a sophisticated algorithm that presents matches based upon the details of member profiles and the preferences they have set for what they are looking for. This technology works to give matches that are much more aligned with a user’s preferences. Once presented with matches, members swipe through and select those they want to connect with further.

All communication between members happens within the app, so there is privacy and confidentiality guaranteed. Only if members decide to provide their personal emails and phone numbers will they communicate outside of the app.

Taimi does a good job of screening users and verifying their identities. Still, it provides lots of information on safety and security, because no verification system is perfect just yet.

The free version gives a solid experience and the chance to receive good matches, even based upon geolocation, an important feature for users in Ireland looking to “stay” there. And users also have access to social groups and insightful blogs. Premium versions provide more matches and profile boosts, as well as some other perks.

There are lots of pros to using Taimi, including the fact that it is the largest LGBTQ+ dating service in the world. Hard to find many cons. But there are some features, such as “coins and gifts” that could use some further explanation.

Here’s a dating service that was begun in 2006 as a dating site for those in the U.S., UK (including Ireland), Canada, and Australia – basically, the English-speaking world. Today it has versions in many countries all over the world so that lesbians can hook up with others in their own countries. So, in terms of geo-localized specialization, Pink Cupid has done a really good job. But that doesn’t stop members from seeking out connections in other countries either. They can filter for those too.

It’s easy to register at Pink Cupid. Simply get on your localized site, create a profile with photos, publish it, and then start looking for matches from a database. That database will be narrowed by the preferences and filters the member sets up – these can include age, specific locations, and more. Once a user finds an interest, she can send messages and see what happens.

Just like others, Pink Cupid has a free version, as well as premium versions that offer more resources and access.

Users can contact the company via phone and email. And there are written policies in place, as well as important articles about such things as dating safety.

While there is a policy on privacy, there does not seem to be a lot of information about the screening of members, in terms of identity verification. The site seems to rely on its members to report suspicious activity, harassment, and other inappropriate behavior, which it will then investigate. 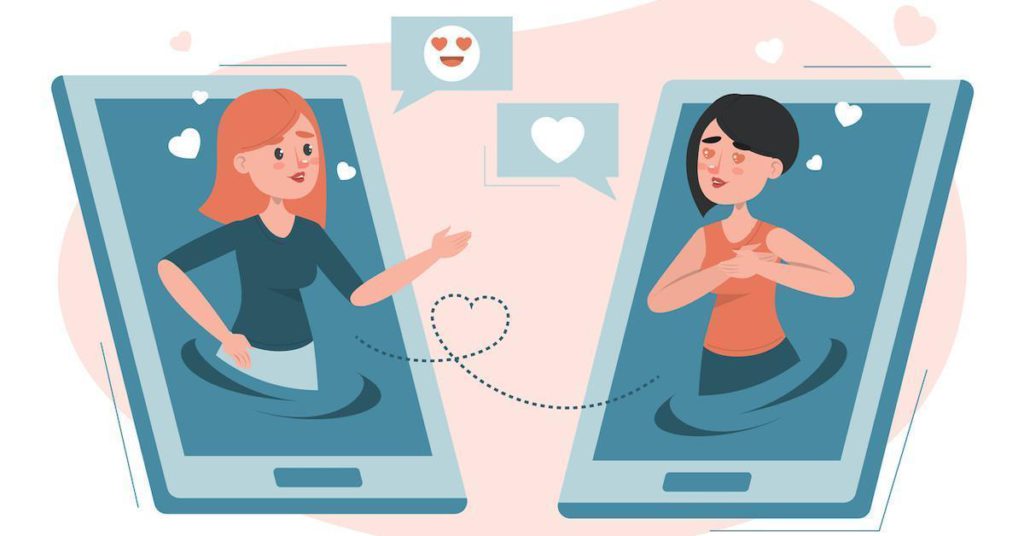 Are there loads of online dating sites and apps that cater specifically to lesbians? Yes. Are there plenty that have Irish members looking for each other in specific locations? Absolutely. Are there plenty that let Irish lesbians look for hookups, casual dating, only online connections, or long-term relationships? Yes. So, get out there, check out these three, and search for others too.