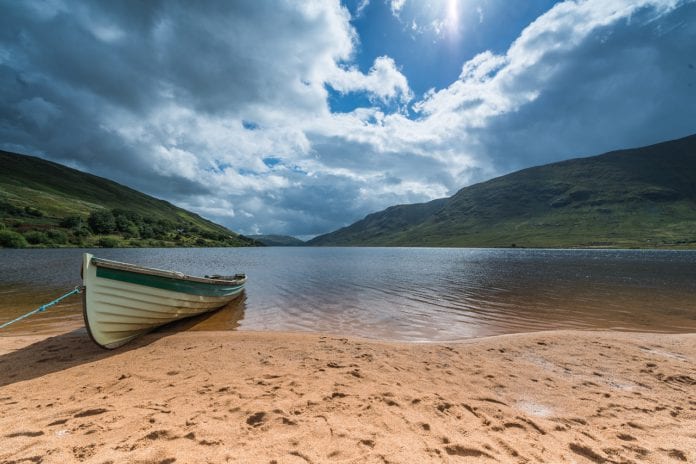 Conamara and the Wild Atlantic Way have been included in the latest edition of Lonely Planet’s world-famous Ultimate Travel List.

The second edition, unveiled this week, has the Wild Atlantic Way at number 21 – the highest new entry in the entire list.

Conamara was included at number 163 in the guide, which features the top 500 ‘most thrilling, memorable and interesting travel experiences in the world’.

The other Irish entries on Lonely Planet’s list are the Giant’s Causeway, the Ring of Kerry, Titanic Belfast, Brú na Bóinne, Sliabh Liag and Trinity College.

Tourism Ireland says it is aiming to ‘keep the lights on’ for the island of Ireland, to help ensure that the country stays ‘front-of-mind’ with visitors for future holidays.

The organisation has been sharing the positive news around the world with its millions of fans and followers on social media since the List was unveiled on Wednesday.

“I am delighted to see eight fantastic attractions and experiences on the island of Ireland feature in the latest edition of Lonely Planet’s Ultimate Travel List – including the Wild Atlantic Way and Connemara,” said Niall Gibbons, CEO of Tourism Ireland.

“I would like to thank Lonely Planet for the wonderful support they have shown to the island of Ireland over the years.

“In what has been a truly terrible year for travel and tourism, this accolade is some good news for overseas tourism to Ireland. It will help ensure that Ireland stays front-of-mind with prospective travellers around the world, until such time as they can visit again.”

Best Christmas markets in the world ranked with Galway in top 10!