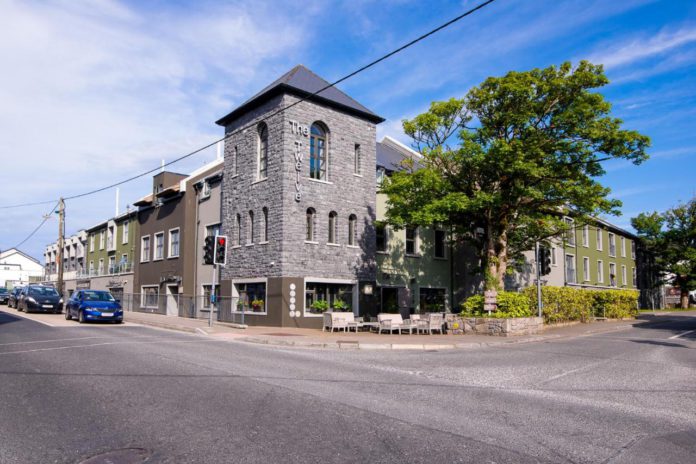 Galway’s beloved The Twelve Hotel in Barna has been nominated for multiple European tourism sustainability awards.

The Twelve has received four nominations in the 2022 GrINN Awards by Quartz Hotels, which aim to recognise companies that promote sustainable travel, hospitality, and tourism.

A hotel spokesman said, “We recognise that our business has an important role to play in protecting and enhancing the environment for future generations, and to help secure the long-term sustainability of the tourism industry.”

Among the measures undertaken by The Twelve to become greener have been converting to low energy lighting, adding aerators to all taps in the building, and converting all coffee and ice cream cups to 100% biodegradable material.

The hotel has also increased the amount of locally sourced foodstuffs used in its restaurant, and supported a local school in their Green Flag activities.

Customers and suppliers are also encouraged to protect the environment and all employees are provided with the training and resources required to meet the objectives.

According to Ignacio Merino, Quartz Inn Hotels’ Managing Director, “The main objective of the awards is to promote good sustainable practices in the hospitality sector”.

The awards also aim to, “increase general awareness of the impact of hospitality and tourism activities on the environment,” he added.

Hotels and tourism leaders from 23 European countries have been nominated and the finalists will be announced in the coming weeks after the jury deliberation.

The winners from each of the 50 categories will be chosen among all finalists after a public voting process.