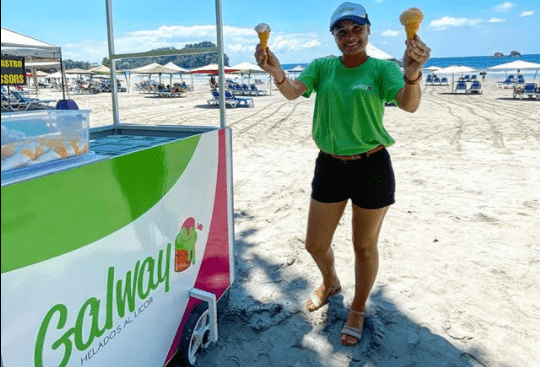 In the La California neighbourhood of San Jose, there’s a small business with a sign which has a shamrock and a message.

This little ice cream store with alcoholic flavours has become a favourite with the local Costa Ricans over the years, with a range of refreshing flavours on offer.

And as it turns out, the gem of an idea has a real connection to Galway. 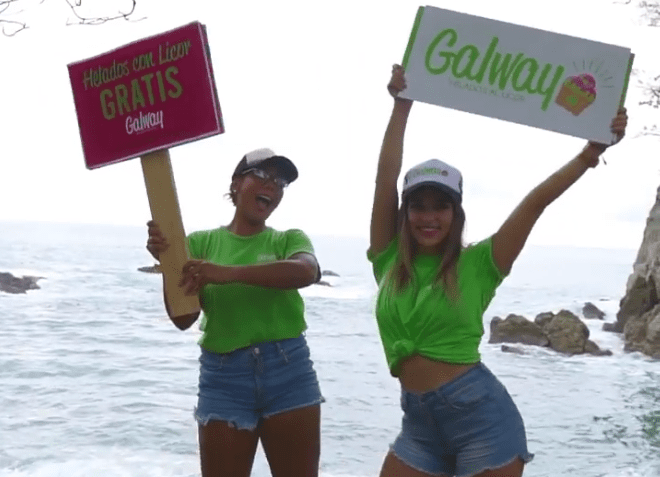 Stefano Di Gioacchino, the owner, explained how those behind Galway originally became interested in Ireland and Irish culture.

“We have been fascinated by Irish culture and Irish people for many years now, ignited by our friendship with a guy named Paul Stewart, an Irish immigrant from Derry to New York City.”

Stefano said that the Derry man showed ‘how much fun and rich Ireland and Irish culture is just by being himself’. 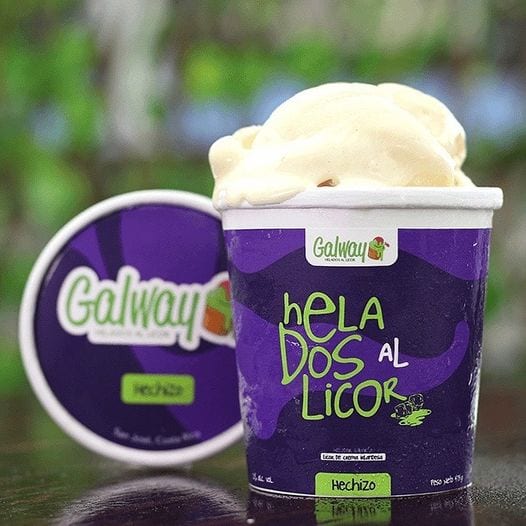 After travelling to Galway a few years ago, they decided to start their business after having an epiphany-like experience in Galway.

“After a few trips to this beautiful country,” Stefano explained, “it didn’t take much for us to decide that Galway is just a magical place, and our favourite part of Ireland. 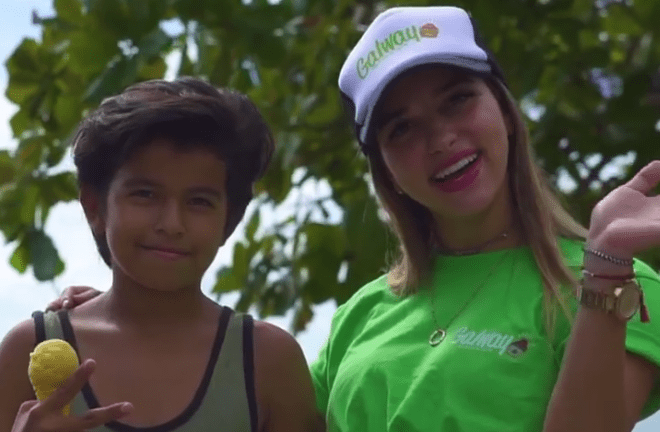 “It’s where we made the decision that we wanted to pursue this ice cream business – while having a cone and looking at the beautiful water in front of us with this awesome town right behind us.”

As Galway became known worldwide for being randomly chosen for a song title, it’s nice to know that in a corner of Costa Rica’s capital, the city’s name was chosen for a special reason.