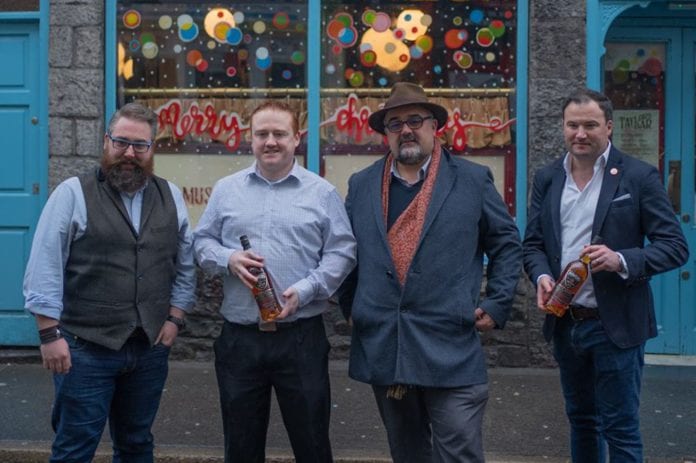 Single Pot Still Whiskey is defined as one made in a single Irish distillery using a mix of malted and unmalted barley in one copper pot still.

Unique to Ireland, this drink almost completely fell out of usage in the 20th century due to barley shortages from WWII, but in recent years has seen a resurgence in popularity.

They also held a competition for Irish bars to show off their dedication to our whiskeys, with 90 venues choosing to take part.

Bars, including Taylors, chose their single pot still whiskey of choice and serve it either in a cocktail, with a beer pairing, food pairing, or simply letting it speak for itself.

Throughout the festival week public were able to vote for what they considered the best bar, and with their support and after expert judging Taylor’s was chosen as the best experience in Ireland.

“We are honoured to win this award when there are so many great whiskey bars in the country. It’s a testament to our bar staff and their knowledge of whiskey.”

“As a recent addition to The Galway Whiskey Trail in 2019, we are honoured to win and keep this award in Galway,” Taylor’s said in a post on Facebook.

As the winning venue Taylor’s not only received a €1,000 prize, but got to choose a charity of their choice to receive another €1,000.

They nominated the award winning Blue Teapot Theatre Company, Performing Arts School, and Outreach for people with intellectual disabilities in a great example of supporting your neighbours.

Taylor’s whiskey cocktail of choice to serve for the competition was the Powers John’s Lane Old Fashioned which was well received by all and no doubt helped to take the top prize.

“Thanks a million to all who voted for us & to John Byrne from Craic & Cultúr – Authentic Irishness for hosting a great Pot Still Whiskey tasting to mark a mighty festival.”