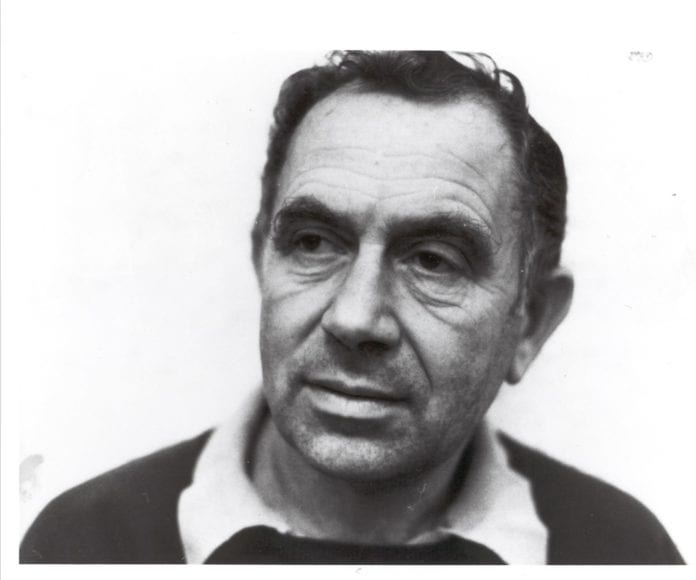 The Over the Edge writers’ gathering will present an international poetry extravaganza this month in association with the Yehuda Amichai International Poetry Festival.

Yehuda Amichai (1924-2000) is widely regarded as having been Israel’s leading poet.

The Writers’ Gathering will take place at 8pm in The Kitchen, Galway city museum on Thursday, July 11.

Born in 1957 into a multilingual family of Central Asian descent, all her grandparents left Uzbekistan in 1920 nd her parents were born in Germany and Egypt, Yvonne works as a poet and translator.

Her new collection Jam & Jerusalem was published by Smith/Doorstop in autumn 2018. As well as reading her own poetry on the evening Yvonne will read her own favourite Yehuda Amichai poem.

Róisín Tierney is an Irish poet now based out of London after a stretch in Spain teaching English.

She read in Dublin as part of the Poetry Ireland Introduction Series in June 2008 and also featured as one of Ireland’s ‘Rising Poets’ in Poetry Ireland Review in 2016.

Her pamphlet, Dream Endings (Rack Press) won the 2012 Michael Marks Pamphlet Award, and she has picked up other awards including the Strokestown, the Brendan Kennelly, the Bridport and the Winchester Poetry Prize.

Morag Anderson lives in Highland, Perthshire in Scotland with her husband, three children, two dogs, and one cat.

Morag’s poem ‘Tricky Dicky’ was the over all winner in the poetry section of the 2018 Over The Edge New Writer of The Year competition and is published in the most recent issue of Skylight 47.

She was shortlisted  for the Vallum (Canada) poetry competition in 2012 and Galway University Hospitals’ Poem for Patience 2015.

Katherine’s debut poetry collection, Keeping Watch, was published by Lapwing Publications in 2017 and The Galway Advertiser said of it “Many of [Noone’s] poems ache for a gone world, yet gracefully accept that world’s passing.”

Her second collection ‘Out Here’, which is published by Lapwing Press, will be launched on the evening.

Local poet and Over the Edge organiser Kevin Higgins will MC the evening, reading both a poem of his own which was inspired by one of Yehuda Amichai’s as well as the original Yehuda Amichai poem.