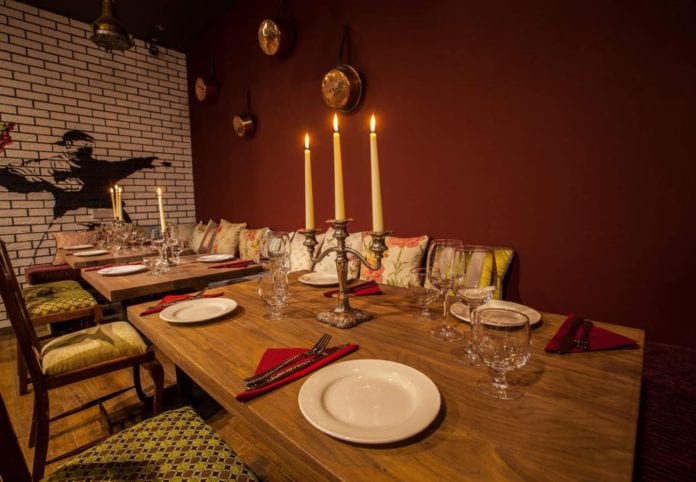 Galway gourmets will be pleased to hear about the recent soft opening of new Salthill restaurant Wilde’s on the Bay.

Located right on the Prom, the spot aims to draw in locals and tourists alike with a menu featuring both creative and classic comfort food.

It was previously occupied by the Fisherman restaurant, but the owners — Galway’s own O’Malley family — decided to take it in a new direction.

So they closed for a month-long overhaul and renovation and re-opened as Wilde’s, with a brand-new look and menu.

The past couple of weeks have since been a bit of a blur.

According to staff, the first week was ‘exciting’, with a busy first weekend. Last Sunday was particularly crowded after the Galway match, but it was closely followed by a successful Valentine’s Day, with a special evening menu crafted by the head chef.

Wilde’s has been getting very good reviews and feedback on social media as well.

And by the look of it, their second week has been every bit as jam-packed as the first — especially due to the recent spate of good weather bringing sun-starved Galwegians out to the beach.

With an extensive brunch menu and an evening menu featuring unusual dishes like barley risotto next to more standard fare such as fish and chips and sirloin steak, Wilde’s seems to cater to all tastes.

And although it no longer specialises in seafood, the owners are still dedicated to bringing in fresh, high-quality food — even making all of the brown bread, pastries, and scones in-house.

The restaurant will be open for breakfast from 8am starting next week. Brunch hours run from 10 til 5, and the candlelight dinner service starts from 6pm.

Salthill is an up-and-coming gastronomic hub in Galway, with eateries like Oslo and SALT bringing fresh ideas and fine dining to the area in recent years.

It seems that Wilde’s will add its own unique style to the scene.

For more information or to see a menu, check out Wilde’s Facebook page.