Max the border collie is Galway’s puppy of the year 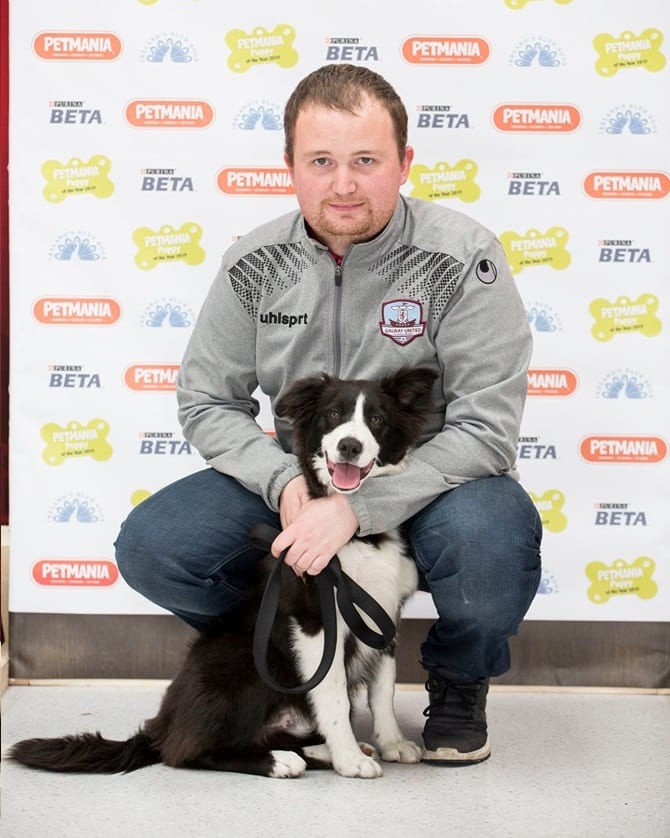 Petmania, the country’s largest specialist pet retailer, has been asking the public to vote in its search for the best puppy in Ireland.

After two months of public voting and over 66,000 votes, the 12 puppy finalists who hail from all over Ireland gathered for the Grand Final in Limerick last weekend.

Max, pictured above with his owner Alan Holland, was born on January 4 of this year, and was named the best boy in Galway with 572 votes.

Pumba, a Chowchow from Kerry owned by Catriona and Taylor Dowling, was chosen as the nation’s overall favourite puppy. 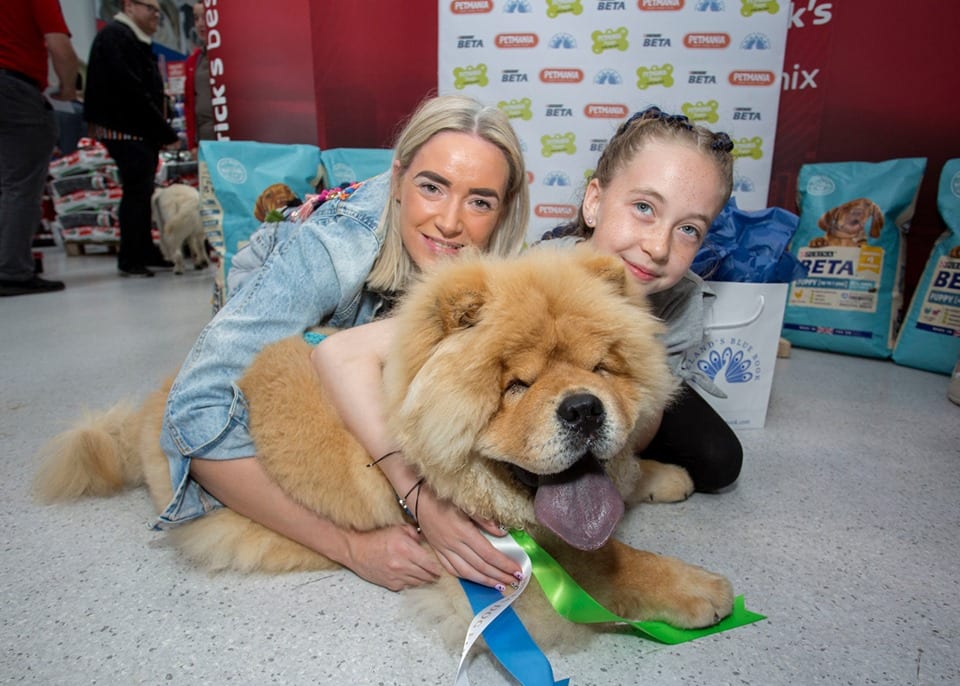 Pumba will now feature in national campaigns and become the face of Petmania for 2019/2020.

They also received prizes worth over €1500 including food from Beta, grooming at Petmania’s Grooming Studios and a luxury minibreak from Ireland’s Blue Book Hotels.

The pet retailer noted that there was an issue with an abuse of voting rules in this year’s competition.

“Upon verification of votes, it has become apparent that throughout Round 2 for public voting that there has been extensive breach of the competition rules as outlined on our website, with many of votes cast which have been determined to be of a spam-nature.”

“As a result of this, a number of puppies have been disqualified from the competition.”

Growing trend in Ireland of CBD Oil for humans and dogs