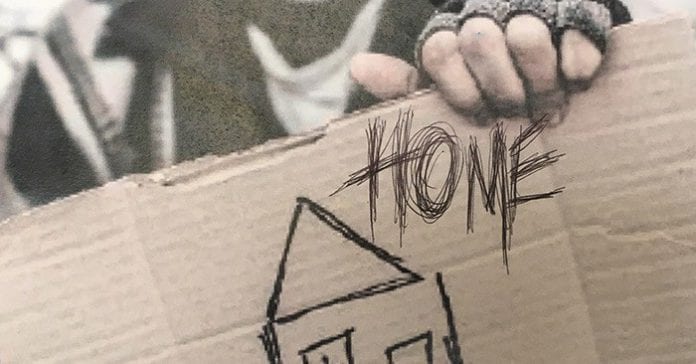 Galway International Arts Festival has announced the winter programme for its First Thought Talks that premiered this summer.

The First Thought Talks were launched by GIAF as a strand of events at the festival this July.

President Michael D. Higgins opened the strand with a speech on the concept of ‘Home’ that sold out in no time at all.

After the festival, GIAF announced that the First Thought Talks would become a year round event.

The speakers for the first set of talks taking place at NUI Galway this month have been announced recently.

His book, City of Thorns: Nine Lives in the World’s Largest Refugee Camp tells the stories of the remarkable people he met there.

Ben’s talk, where he will be interviewed by photographer Sarah Hickson, will focus on the experience of refugees living under the conditions.

Fintan O’Toole will discuss the psychology and politics behind Brexit in his talk ‘A New and Frightening Home’.

His book Heroic Failure: Brexit and the Politics of Pain ruthlessly looks at how lies, apathy, and rise of nationalism set a country on this path.

For his talk he will be introduced by Catriona Crowe, Curator of GIAF First Thoughts Talks.

Alice Leahy is one of Ireland’s leading advocates for helping the homeless without judgement, with decades of experience of providing services through the Alice Leahy Trust.

In this talk title ‘Our Long Running Homelessness Crisis’ she will talk about her 40 years of working on homelessness and what she makes of our current crisis.

Joining Alice will be Donna O’Neill, a Services Manager with Cope Galway who has managed the Fairgreen Hostel for the past 15 years.

She will be adding to the discussion with her knowledge of local issues in Galway that contribute to the crisis.

Political Correspondent for RTÉ News & Current Affairs Martina Fitzgerald has plenty to say about sexism in politics and how women have to fight to be heard in the halls of power.

For this talk titled ‘A Home for Women in Government’, Martina will be joined by former Irish Fianna Fáil politician Máire Geoghegan-Quinn and Jan O’Sullivan, a Labour Party TD.

Both of them have served in multiple ministries over long political careers and have firsthand experience with these issues.