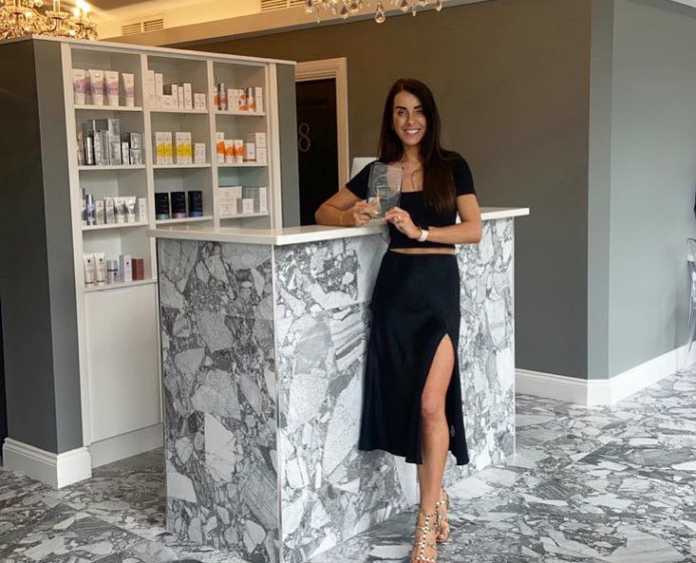 Yourells Hair Group and The Beauty Suite Tuam were named as the Silver Award winners for Best Hair Salon and Best Beauty Salon respectively at the 2020 Virtual IMAGE Business of Beauty Awards.

Yourells Hair Group with three locations in Galway on Eyre Street, in Moycullen and in Oranmore came within a hair’s breath of taking the gold, finishing just four votes shy of the top spot. 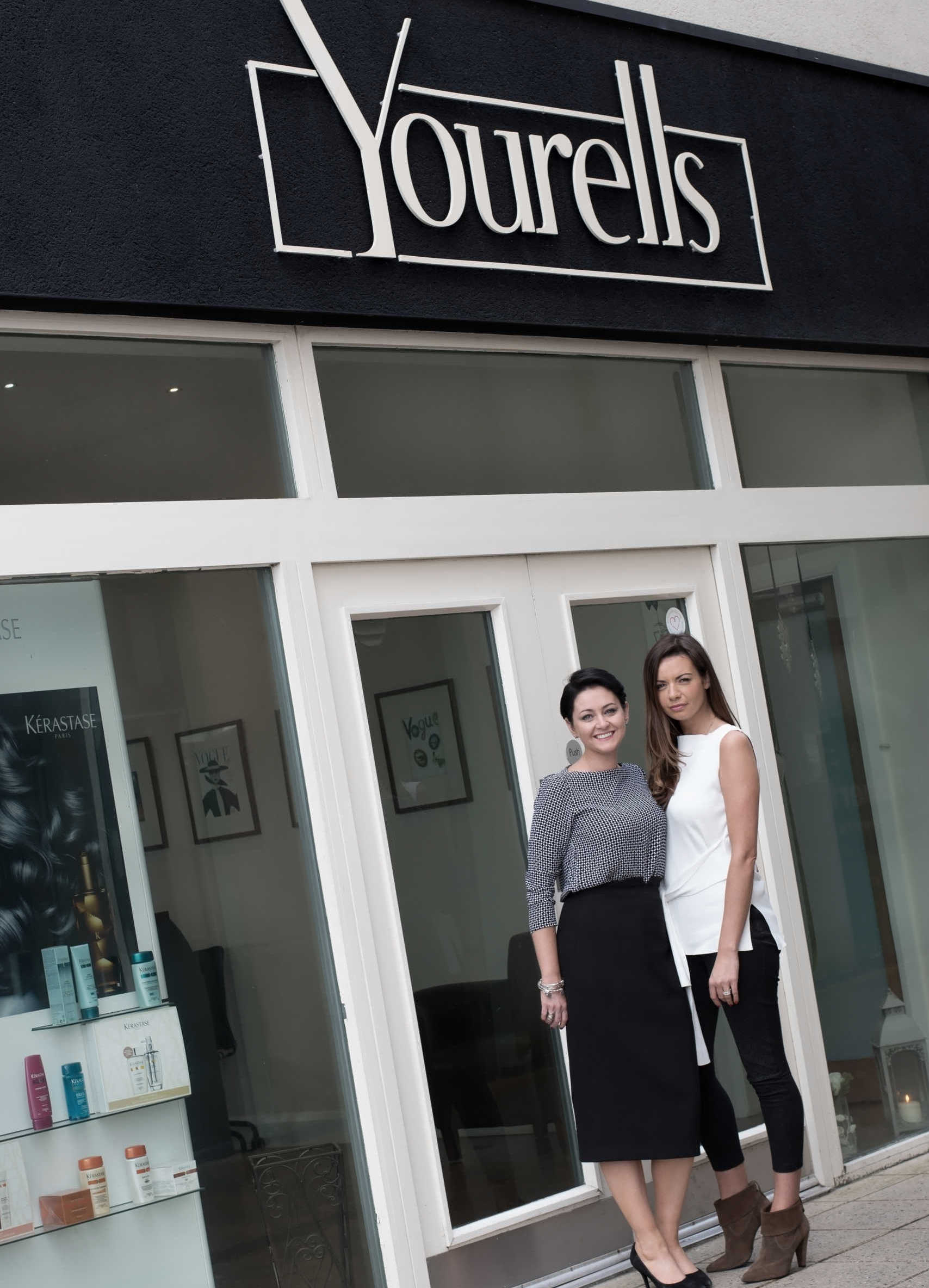 The award-winning hair group which employs over 30 in Galway have a national reputation for excellence and each year are praised highly for their customer care.

The Beauty Suite in Tuam, which is owned by Skincare expert Anna Forde, is no stranger to award wins, having claimed the ‘Image Skincare Salon of Excellence’ for 2020 in Ireland in March of this year and numerous other award wins since they opened in 2007.

Anna Hosty and Claire Dixon, co-owners of Yourells Hair Group, said that this is a welcome morale boost for the team returning to work this week, acknowledging that it has been “quite the year” for the industry.

“The Image Awards are held in such high regard by our industry peers and by the public, and even though the awards were adapted and we all could not be together, we were absolutely honoured to be named Silver in the Best Hair Salon in Ireland.

“We are all opening our doors again this Friday and now we can do this with the positive recognition of an award win now to boost morale and to say well done to all our hard working brilliant team.”