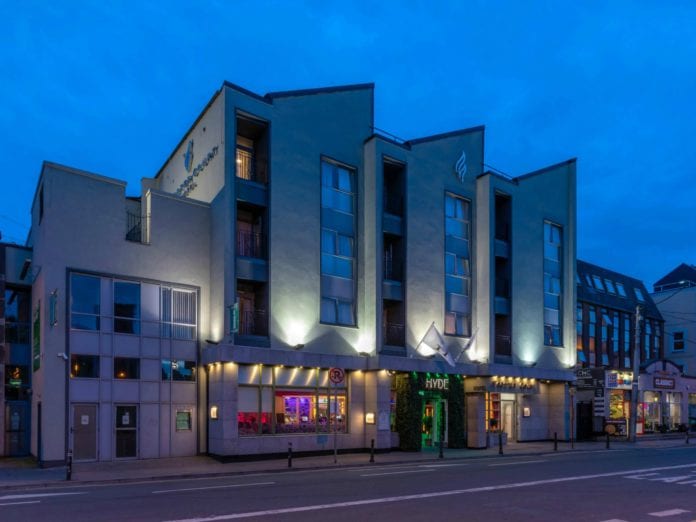 It was a great evening for a large number of amazing hotels in Galway last week at the 2022 Irish Hotel Awards, raking in multiple crowns.

The Irish Hospitality industry gathered together for the ceremony to celebrate the best and the brightest across a range of categories.

With over 70 hotels named finalists across a range of categories the competition was fierce on the night.

Murray’s Inishbofin Doonmore Hotel on the island of Inishbofin was named the Best 2-Star Hotel in all of Ireland, celebrating their success online after narrowly missing out on other prizes.

“Having been nominated for several hotel and restaurant awards this season, only losing out to exceptional competition, it was fantastic to win the Best 2 Star Hotel Award in Ireland at Monday night’s Irish Hotel Awards.”

“Unfortunately we were unable to attend but the Irish Hotel Awards team made up for that by videoing the ceremony and making the presentation one to be remembered.”

“Special thanks to all their team and indeed to the attendees on the night from all the other hotels for their reaction.”

Delphi Lodge Hotel in Connemara also took home the Gourmet Getaway of the Year Award for Connacht, as well as the National Prize.

Operations Manager Natasha Daly said that she was “over the moon” with the award, which puts Delphi on the map on Galway’s growing foodie scene.

She thanked chefs Shane Sheedy and Kevin Hyland, along with all the staff who’s hard work made this possible.

It was also a tremendous night for the Connacht Hospitality Group at the Irish Hotel Awards in the Radisson Blu Hotel in Athlone last week.

The Connacht Hospitality Group was represented by Hyde Hotel and the Connacht Hotel both of which had a very fruitful night at the Midlands venue.

Hyde Hotel was named Boutique Hotel of the Year in Connacht and subsequently took home the National Award in a very keenly contested category.

The venue was also recognized as having the Best Hotel Bar in Connacht, with the stunning Hyde Bar getting wonderful recognition from the judges.

Its sister property The Connacht Hotel also had a successful night; it was awarded the Best Family Hotel in Connacht and the Best Three Star Hotel in the province. 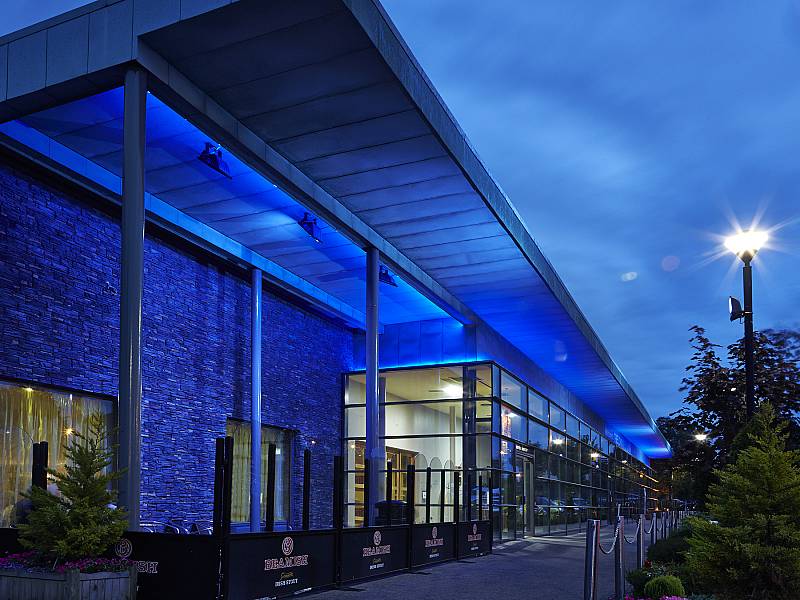 Group General Manager of the Connacht Hospitality Group Wayne Neilon was delighted with the haul on the night.

“These awards are simply down to the great team across our group, the feedback reports from the judges identified a number of excellent interactions that they had with members of staff.”

He added that the most satisfying part was seeing, “Our hard working teams getting the recognition from and external group, reinforcing what we already know to be true, that Connacht Hospitality Group have Galway covered for top class hospitality”

The Lough Rea Hotel & Spa also had a triumphant night, taking home the Best in Connacht Awards for both the Excellence in Service Award, and the Spa Experience of The Year Award. 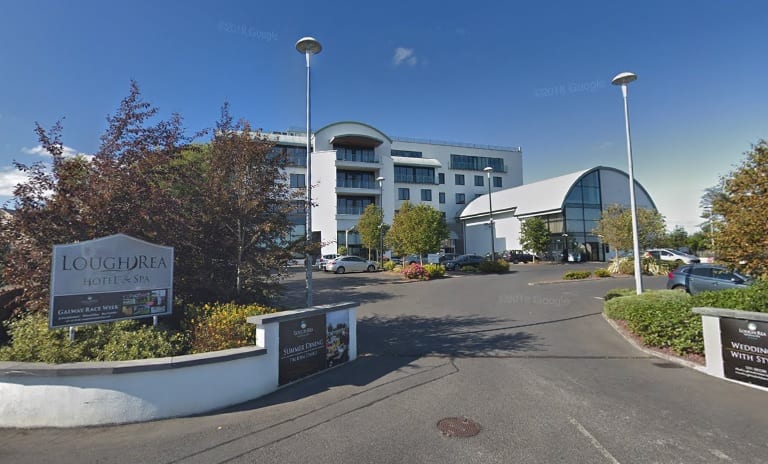 The Irish Hotel Awards celebrates the commitment and dedication of the hospitality industry across the island of Ireland.

Unlike some awards, judges visit each property and offer a detailed insight into the visitor experience.

Each finalist receives a 280 point report offering feedback on each department in the property.