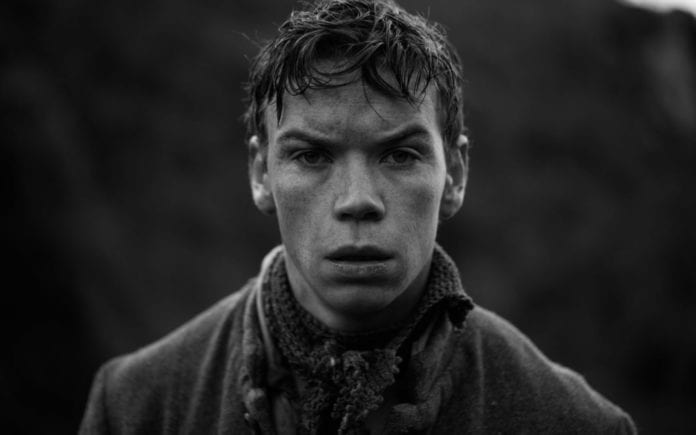 Galway Film Fleadh will serve as the world premiere for seven Irish short films coming from Fís Éireann this year.

Fís Éireann has funded these seven films under its Short Stories and Frameworks schemes and is bringing them to the screen for the first time at the 31st Galway Film Fleadh.

Written and directed by Suri Grennell and produced by Bjorn Mac Giolla for Bear Print Media, Wrath was filmed on location in Straide and Ballyhaunis Co. Mayo.

At the precipice of womanhood and plagued with foreboding dreams, Maria must confront the mistrust of her family as a strange epidemic sweeps the nation.

In Rioghnach Ni Ghrioghair’s Break Us a lovely couple discovers the strength of their commitment during the course of robbery a robbery.

Will they break the law together, or just break up. Break Us was filmed in Kilcloon Co. Meath for 925 productions.

Something Doesn’t Feel Right is a tale of an unappreciated artisan where a weary slasher villain puts in the hours and planning necessary to pull off perfect kills until he encounters victims that don’t behave like they should, dammit.

Twin, written and directed by Ciaran Dooley and produced by Matt D’Arcy for Banjoman Films is a tale of loss and sibling love.

On the eve of her 21st Birthday, Ava explores the grief felt by the loss of her twin sister and attempts to overcome it.

Director Adam Stewart and co-writer Garry Walsh are bringing Abe’s Story to the Galway Film Fleadh, telling, you guessed it, the story of a man named Abe.

Abe is an overworked Irish writer in Victorian London who becomes inspired by his day job in the theatre to create a bloody brilliant novel.

In Lady Isobel and the Elf Knight a lonely princess dreams of a shining knight but has to make do with an Elf Knight instead.

This animated feature is written and directed by Cashell Horgan, animated by Graham Isherwood and produced by Andrew Moore.

And it just wouldn’t be Irish art without some good old fashioned famine misery.

This year’s exploration of Ireland’s perennial suffering is Bainne, written and directed by Jack Reynor in his directorial debut and starring Will Poulter.

During the last year of The Great Famine in Ireland, a farmhand working for the local landlord has hardened his heart against his countrymen to ensure his own survival.

But when he encounters a ghostly female figure stealing milk from the landlord’s barn his resolve is tested and he is beguiled on a journey towards hope.

Bainne is a Screen Ireland and Sky Arts co-production making its world debut at the Galway Film Fleadh.

“Nurturing and developing creative talent and ensuring new voices are heard on film is at the heart of Screen Ireland’s role.”

“Our investment in short films is one of the key cornerstones in the development of the next generation of filmmakers.”

“We hope that these short films will travel internationally and will be seen by audiences at film festivals around the globe,” he concluded.

Galway Film Fleadh will take place from July 9 – 14 with a wide range of films from Irish and international filmmakers with everything from full length feature dramas and compelling documentaries to short films shot by up and comers.

The world renowned film festival will also feature a film marketplace, workshops and masterclasses, and a pitching competition.