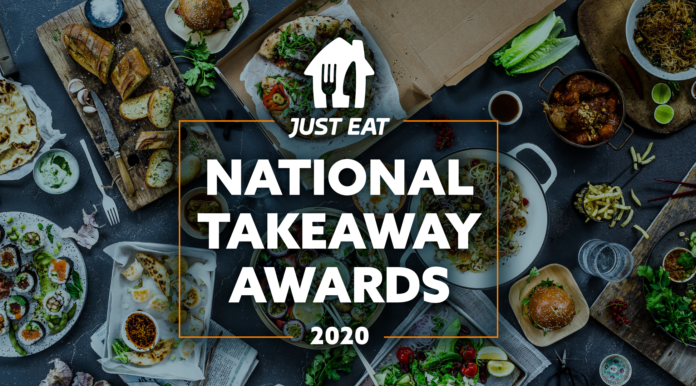 Three Galway restaurants are in with a chance of being named the best takeaway in Ireland and winning a support package worth €20,000 after progressing to the final stages of the Just Eat National Takeaway Awards.

Lana Salthill, Papa Rich Woodquay and Boojum at the Spanish Parade in the city are nominated for the national award, and they will also compete for the title of Best Takeaway in Connacht.

A total of five fantastic Galway businesses are among 77 takeaways shortlisted across a number of categories in this year’s contest.

Harry’s, Bohermore is nominated in the new Best Cocktail category and Wholly Cow Burgers on the Newcastle Road is shortlisted in the Best Takeaway Sustainability category.

Boojum is also competing in the Best Mexican Takeaway category alongside the renowned Burrito Loco in Letterkenny in Donegal.

The fully-digital event has been reimagined this year to support those most at risk during the pandemic, with communities across the country encouraged to cast their votes before Wednesday 25th November.

Nominated by a record number of customers, there are a number of restaurants which started offering a delivery service this year.

“We’ve seen an increase in the number of customers that have engaged with this year’s Just Eat National Takeaway awards, representative of how we’ve seen communities responsively galvanise in their support of local business,” said Amanda Roche-Kelly, Managing Director at Just Eat Ireland.

“The Just Eat National Takeaway Awards is not just about celebrating Just Eat restaurant partners, it’s about shining a light on the hard working owners of local and independent restaurants right across Ireland who are continuously adapting their business model to meet the needs of those within their local area.

“This shortlist features a range of new and long-standing Just Eat restaurant partners, but it also features restaurants who are not using the platform yet but are clearly loved in their local communities.

“There has never been a more important time to get behind your local takeaway restaurant, so I’d encourage everyone to cast their vote on the shortlist and show their support for a sector that has shown incredible resilience in the face of unprecedented adversity.”

Customers have until Wednesday 25 November to nominate their favourite neighbourhood takeaway at nationaltakeawayawards.just-eat.ie with those who do in with a chance to win FREE takeaway for a year. The winners of the 2020 Just Eat National Takeaway Awards will be announced on Friday 27 November.

Galway bars shortlisted for the Best in Ireland