One Galway family’s tale of reaching for good food while camping has had a hell of an impact on audiences, with thousands of copies of their cookbook sold.

Camping Soul Food by the Buggans family has now sold close to 10,000 copies after just a few months on the shelves, clearly an ideal gift for anyone looking for a stocking stuffer.

Published last may, the book has its origins in the many camping trips taken by  Carrie, Mal and Easkey, which started off with surviving on burgers and pasta-pesto.

But you can’t live like that for ever, and a desire for better food that they could whip up in their camper led to the creation of this 64 recipe cookbook. 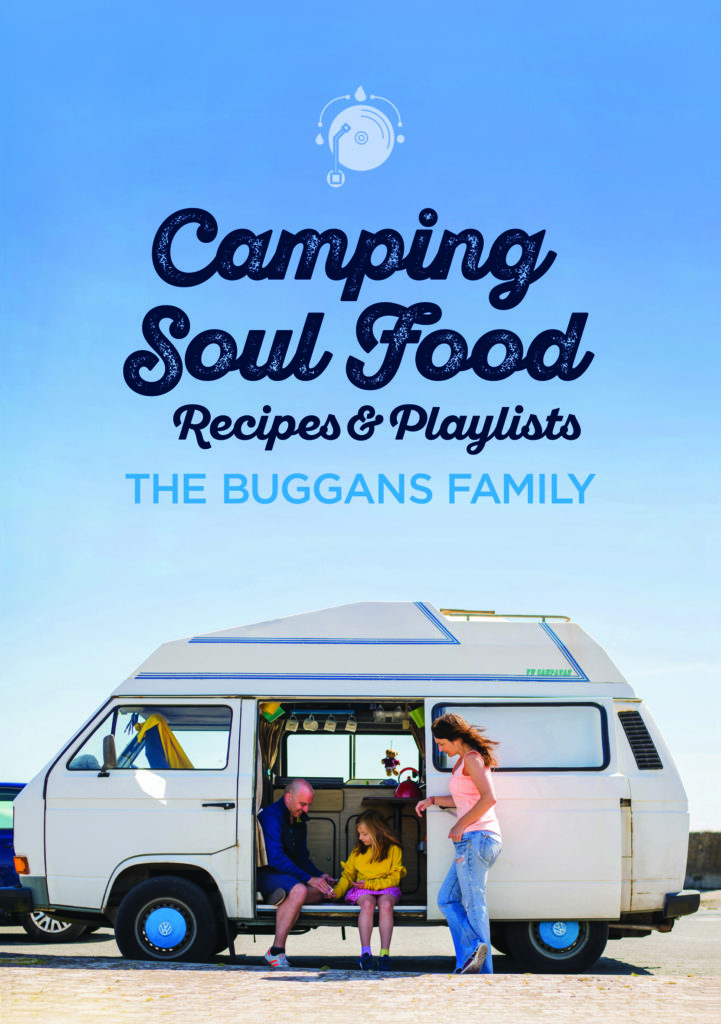 Along the way they got more experienced and learned so much about cooking hacks with limited space, prioritising the fridge to store beers and refreshments, and how much more enjoyable brilliant tunes are when you’re outdoors with tasty grub.

What started out as a random collection of notes and scribbles and promises of “one day, we’ll write a book” has finally come to fruition, due in no small part to the year that 2020 was.

The dishes can be cooked anywhere that your travel and adventure take you (It could be just the back yard or local park!). All this food and music magic has been created by the Buggans’ family – a little family of three who love exploring in their campervan around Ireland.

Malachy “I’m an Author” Duggan said that the response they have seen to their family cookbook has been truly amazing.

“For something we only made to create a memento for Easkey to be nominated for three awards with the best in the business as well as representing Ireland, well that’s a dream come through.”

“We’ve just been letting the fact that well we are authors sink in now imagine how much craic we will have telling people we are recognised internationally for our tunes and food pairings! It is the best”.