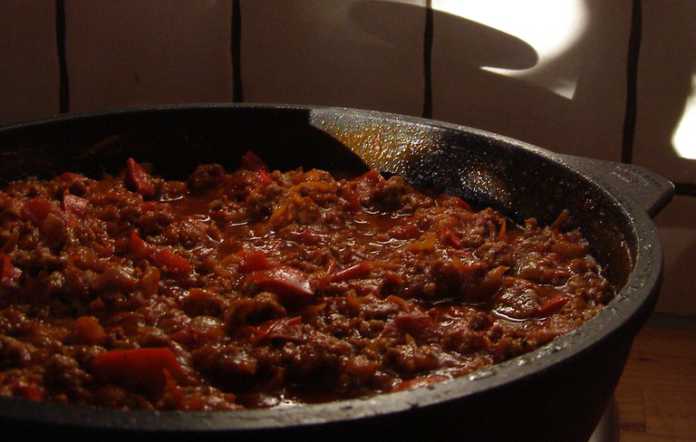 Inspired by Greek dishes like moussaka and pastitsio as well as recipes from other Mediterranean countries, this warm bowl of hearty and healthy food is guaranteed to receive five stars from the whole family.

So ditch the normal weekly menu for one night, and try this extremely easy-to-make dish bursting with the flavours of Greece… and Christmas!

Of course, there’s no strict recipe for this dish, so without going full Simon Harris, it is okay to substitute one or two ingredients. Just make sure the main ones are included: the minced lamb or beef, the spices, tomatoes, potatoes and cheese.

But you will need a few other things so here’s a full list of the ingredients.

What you’ll need (for three people)

Cheese: feta, parmesan & mozarella (or whatever cheese is in the fridge)

Break the mince down well in the pan with a wooden spoon while it is browning. Add 2 tablespoons of cinnamon, one heaped tablespoon of paprika and the dried buds of around 15 cloves. Add a tablespoon of dried oregano and the bay leaf.

Add the tin of tomatoes and a mug of stock. Break down the chopped tomatoes so that it all becomes smoother. Add pepper and just a pinch of salt as the stock may be salty enough. You can add more later, but you can’t take away. Simmer for an hour or so.

Time for the potatoes. Cut them into 2 or 3 centimetre cubes and boil them until they are starting to soften but are still hard. 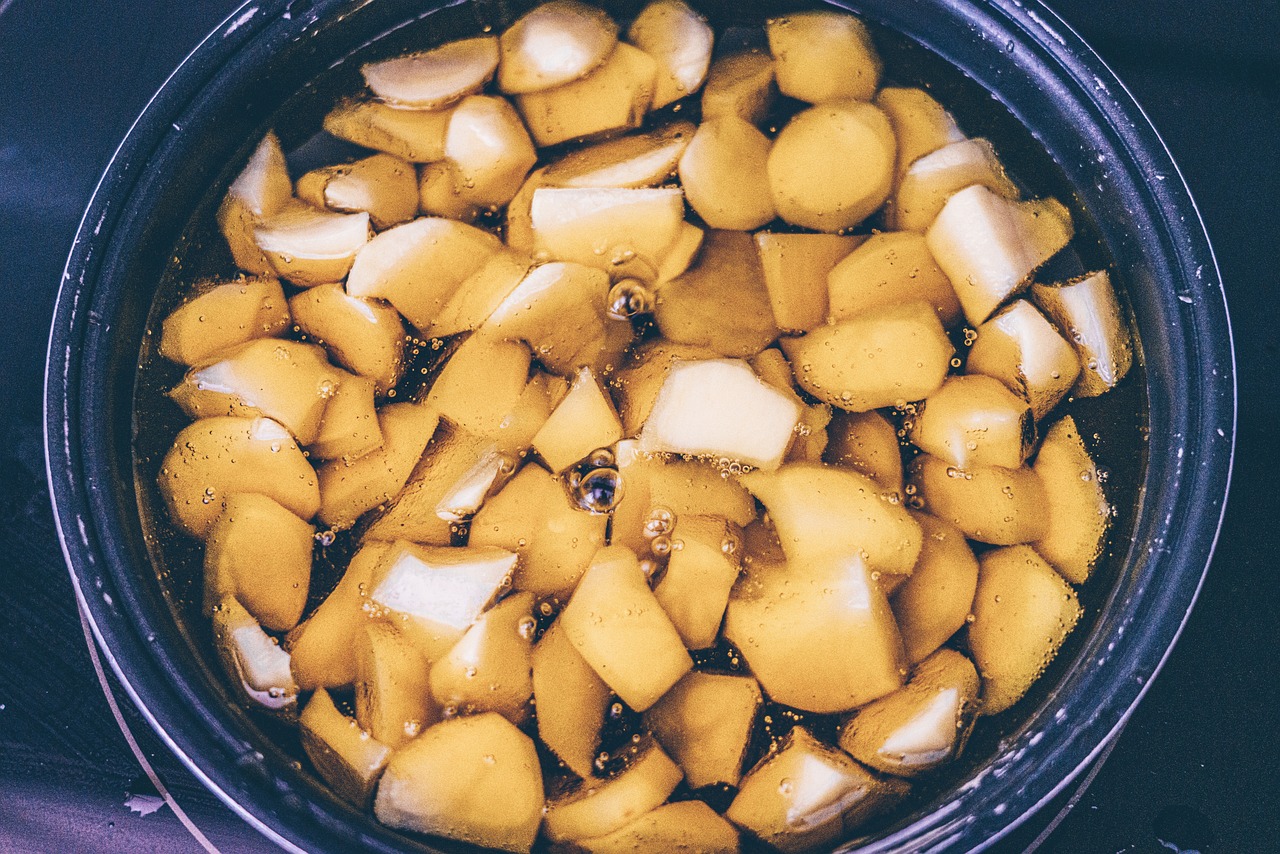 Drain them and allow them to cool. Once cooled slightly, fry them in olive oil and season with salt and paprika or pimentón. Four potatoes will probably need to be done in two batches, or with two pans.  When golden brown, remove the potatoes and allow to dry on paper towels to remove excess oil.

After simmering for over an hour, the tomatoes should have reduced and the mince mixture should be much drier. Taste for seasoning.

Crumble some feta and grate some parmesan into the pan (or any Italian hard cheese), and add some grated or chopped mozzarella (or any cheese that melts a bit better). Most cheeses in your fridge will work for this dish.

When the cheese has melted (the crumbly feta which won’t melt very well so worry not), remove the pan from the heat and tip in the bowl of crispy potato cubes. No oven is needed in this recipe!

Mix well so that everything is coated with the spiced ragù and melted cheese. Serve in a bowl and put some crispy bread on the table, and that’s it! καλή όρεξη – enjoy!