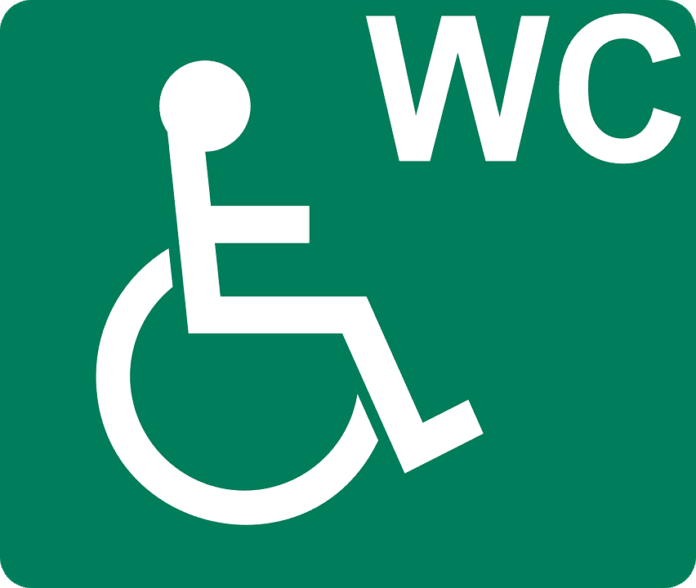 To offend or to offend; that seems to be the question…

Once again, NUI Galway’s decision to rename disabled toilets as all-gendered toilets has caused controversy, this time from a disabled campaigner.

Of NUI Galway’s 30 transgender toilets, almost half of them were previously labelled disabled toilets, which have recently been changed to include all genders as well as  disabled people.

But as reported by the Irish Times, one disabled campaigner is unhappy with the new labels, describing the decision to ‘replace’ these toilets as “deeply offensive”.

But in reality, the toilets are not being replaced. They are merely being renamed and disabled students are still permitted and able to use them.

No measures have been taken by either the Sudents Union or the University to replace any features of these toilets.

The signs on the door have been changed; and the disabled sign has not been replaced, as was suggested by the campaigner who disagrees with transgendered toilets.

So why the controversy? As reported in several media outlets, this controversy is centred around the university’s decision to ‘replace’ disabled toilets.

The decision to introduce these toilets has been widely welcomed by the student body and the Student’s Union defends the ‘change’ as it promotes equality and lessens discrimination.