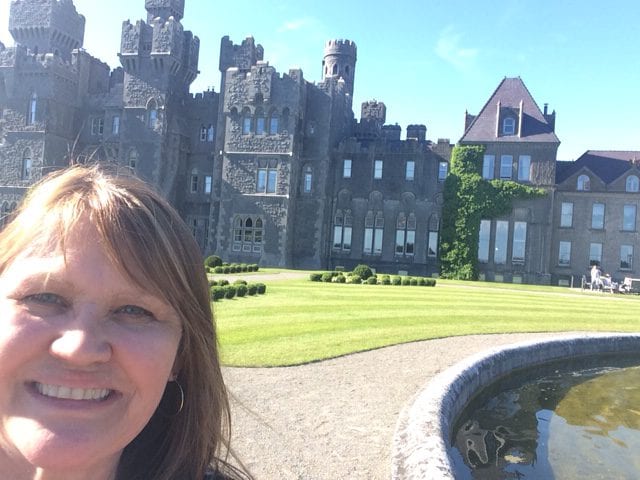 There are big plans in the pipeline for intriguing new podcast, Erin’s Isle.

How does a former television journalist find new purpose?

Erin Meehan Breen did on radio. After 25 years in television in the United States, she took a leap of faith and moved to Galway.

“I came here to go to school and get my Master’s degree at NUI Galway” she says. “Now that I’ve done that I realize I still want to tell stories, just not everyday news stories on TV. So I started experimenting with audio and putting together a podcast.”

She focuses on the quirky stories that make Ireland a magical place.

“Everyone knows to go to the Cliffs of Moher,” she says. “But did you ever talk to the guards there who have to rescue those who don’t obey the signs and go over the fences?

“All they carry with them is a whistle. Did you know you can go up and ring the bells of Christ Church Cathedral, yourself?

“Every thought about owning a castle? I have a story of a family who does.” 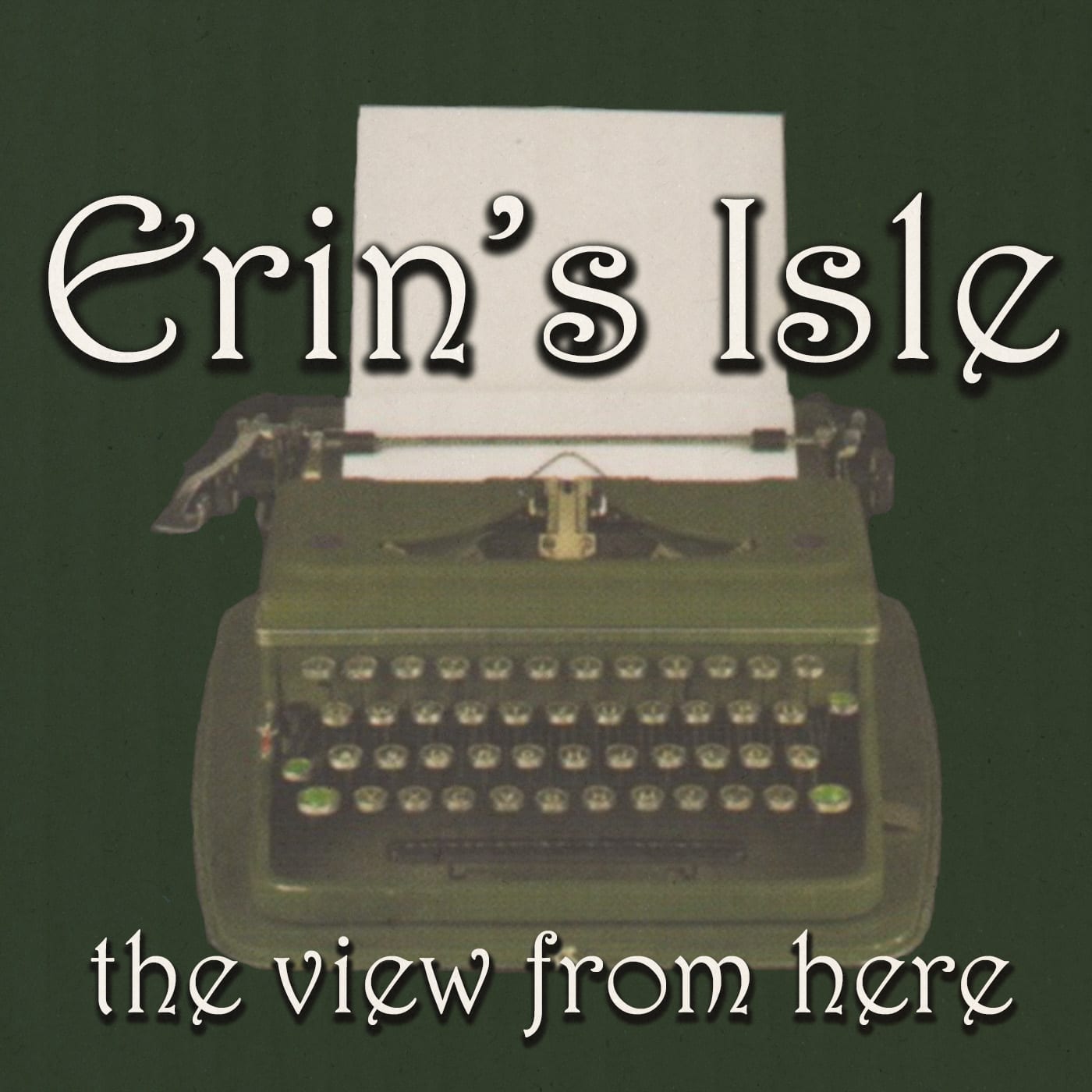 She gathers the audio, and turns it into stories that she hopes will show Irish Americans the real magic beyond the shamrocks and the shillelaghs.

Listeners seem to like seeing Ireland through the eyes of A Broad Abroad, which is the signature story she adds at the end of every episode; a sort of personalized take on life as an American woman living abroad after raising a family on her own.

“It’s different than anything else out there, with stories and music from all over Ireland. And I’m hoping that’s something more people will want to hear more of.”

Support has been growing, doubling each month, so far. It’s carried on CEOL.FM out of Drogheda to 35 countries and growing.

And plans are to reach Irish Americans interested in all things Irish by marketing through American Chapters of the Sons and Daughter of Erin, American radio stations that cater to Irish content and even services like Aer Lingus.

“My goal is to show people the real Ireland, not through the eyes of tourism, but to compliment the tourism effort with stories of the magical things in Ireland that are easy to miss, unless someone tells you where to find them,” Breen says.

A recent graduate of the NUI Galway Masters in Journalism program, you can find Erin’s Isle on iTunes, at www.ErinMeehanBreen.com and right here at Galway Daily.

Erin’s Isle: Episode 1 (Why do Galwegians kick the wall when they walk the prom in Salthill? Find out in this premiere eipsode of Erin’s Isle. In addition, meet Mary McPartlan, a legendary Irish Singer who lends her talents to NUI Galway, and find out where you’ll find an Austrian Bakery making kronuts in Ireland. All that plus A Broad Abroad in Episode 1 of Erin’s Isle)

Erin’s Isle: Episode 4 (The history of the Galway Cathedral, how it put Galway back to work at a time that work was needed and why it draws Americans. And Michael Vignoles who makes and play uilleann pipes in the Claddagh, his passion for the instruments and the music and where you can just may find him playing around town)