Galway is known for pub sessions, and for more than 70 years Kevin Rohan has been an integral part of them after he began playing at the age of 10.

“My father played the accordion and my mother played the fiddle and I used to listen to the music sessions at house parties all through the winters. They wouldn’t let me play along because I was still doing so much scraping on the fiddle, but I picked it up, I did,” he tells me.

Yeah he did! He became a member pf Ciaran Kelly’s famous big band and traveled throughout Europe with the man he considered his idol at the time. And seven years later he formed his own band, called Rodney’s Glory. 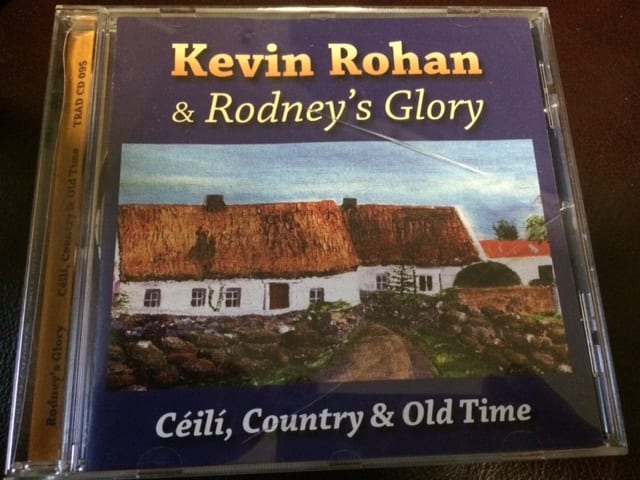 He still plays every chance he gets in the pubs and he has a voice like velvet. I met him in Keane’s in Oranmore. But Sunday mornings you can invite him in to your own living room. Because he hosts a traditional music program on Galway Bay FM. It’s called The Half Door and it runs from 7-9 every Sunday morning.

“I was invited in to Galway Bay FM and I thought that I was here to play a tune on the fiddle, but then they told me I was here to present the show. What a surprise,” he says with a chuckle.

But of course its easier to understand his talent by listening to him play. To hear a sample of Kevin’s music just click on the link below.