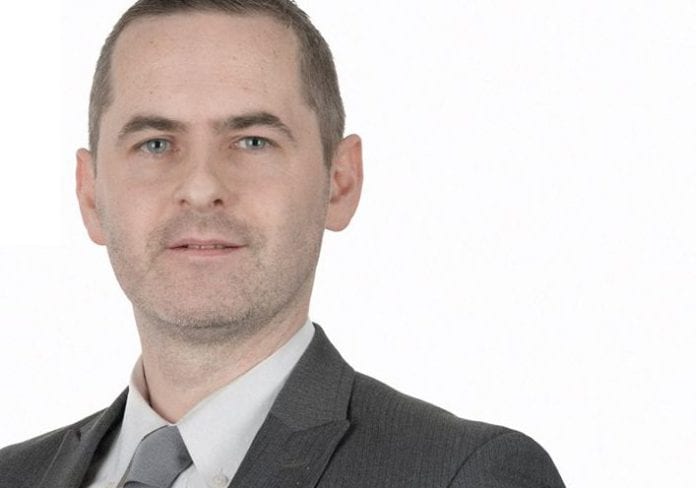 Local political representative for Renua Neil O’ Mahony shared his thoughts on the current crisis in University Hospital Galway this week, saying that poor management is the cause of most of the problems within our Health Service.

The Pro-Life, ‘pro-free speech’, and anti-PC representative has a loyal conservative following on Twitter.

Speaking to Galway Daily, Neil declared there was many problems within the Health Service, saying that most of these issues can be traced back to an enormous amount of waste through ‘inefficient management’.

He was was reluctant to point the blame of inadequate funding as the primary cause of the crisis.

O’Mahony made reference to the fact Ireland spends ‘one-third more than the average across 35-member countries of the OECD’.

To add to this the activist went on to point out that Ireland spent €4,706 per head on population on healthcare. This is higher then than the OECD average of €3,515

Based on these statistics he decried that the problem rests on how the funding is spent and not the actual amount of funding.

In relation to the lack of nursing staff, he outlined his opinion that under-staffing can be traced back to the inefficient use of HSE funding and not the funding itself.

“Renua will fundamentally reform the HSE to be centered around front-line services,” he said.

In addition, O’Mahony outlined Renua’s intention to ensure the HSE is less top heavy in terms of management. This would, in his view, serve to increase the hiring of nurses, which would in turn alleviate the pressure caused by under-staffing.

Renua has called for the increased investment in homecare services. They believe this would allow more elderly people to be in a position to leave hospital and be cared for in the home while  reducing the scale of overcrowding.

Neil O’Mahony expressed Renua’s opposition to a possible future nurses strike. He based this view on the fact there was ‘hundreds of thousands’ on waiting lists and a strike could have a detrimental impact on patients.

At the same time he made himself clear that Renua isn’t against nursing staff negotiating a pay increase with the HSE but that a simple pay increase won’t fix the issue at its core.

However, he expressed his sympathy for nursing staff who have ‘legitimate grievances’. He urged Simon Harris to address the cause of these grievances and not just their ‘symptoms’.

The Renua member rounded off his argument by slamming the HSE for Hemorrhaging money and staff while being unable to hire new staff due to poor working conditions, overcrowding and inadequate pay.

A ‘fundamental reform’ is needed to address the main structural inefficiencies and not a simple increase in funding, he added.