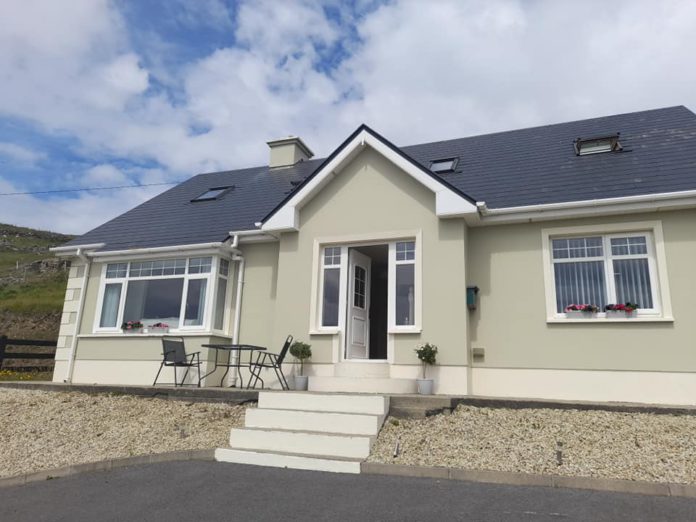 There’s generally a fairly standard way to sell a house. You list it with an estate agent, and then they will advertise it for sale either privately, or via a public auction.

But one family in Donegal has taken a very different tactic, by putting their extremely stylish and modern four-bedroom house on Arranmore Island up as the prize in the mother of all raffles.

For just a £10 ticket, roughly €11.70 you could be in with the chance to win this large house and garden, with stunning beaches right outside the front door, and views over the Atlantic Ocean. 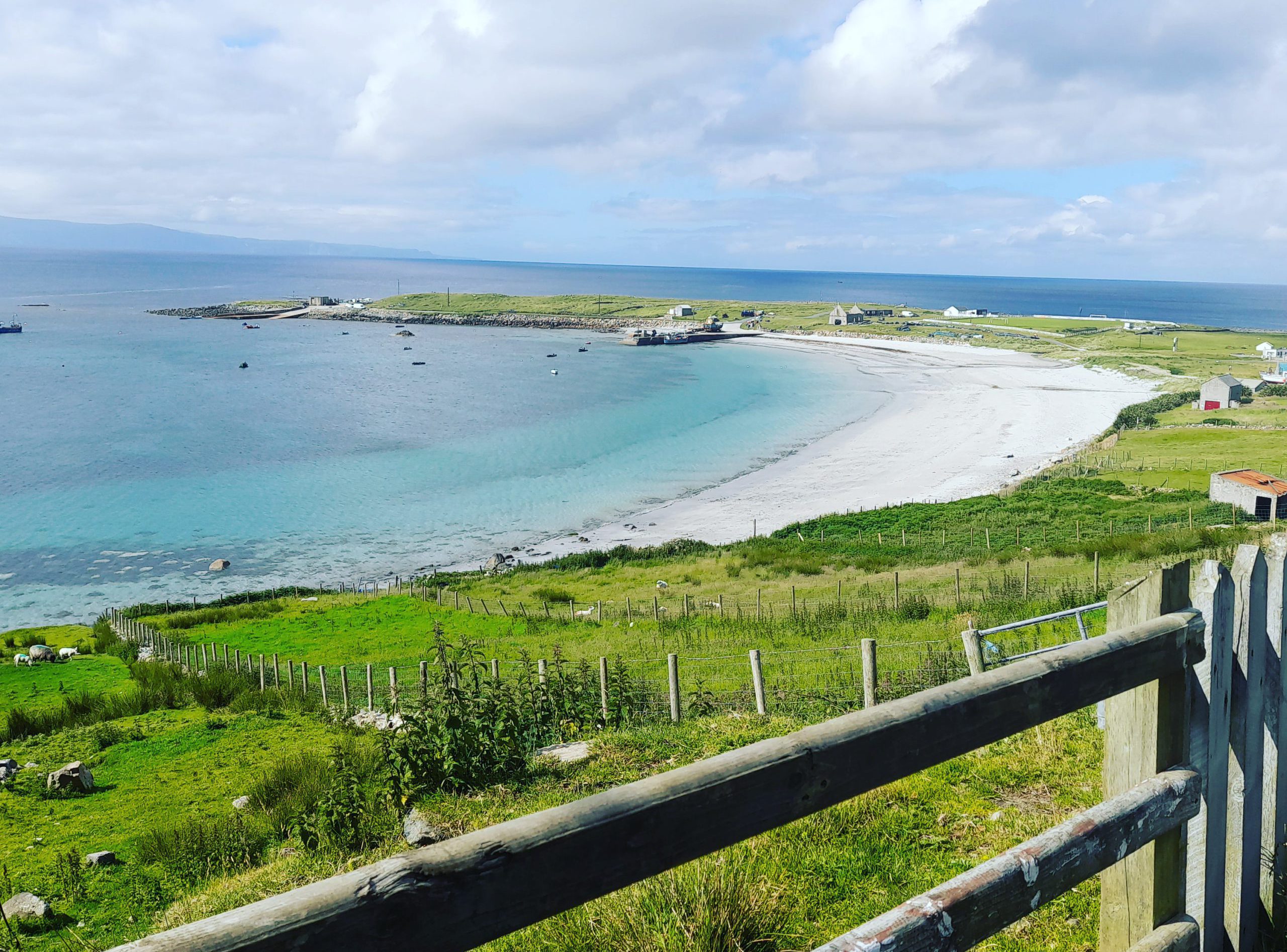 Lisa and Bryan Gallagher, who live in Letterkenny, have owned the land this house was built on for 14 years, in the area where Bryan grew up, and where his family still live. They then spent the best part of seven years building the house.

But times change, and Mrs. Gallagher said that “It’s just at a stage now where the kids are going to college, and we’ve got a son who’s talking about going to America. So we just want to have the money to give them the opportunities we can.”

They had been trying to sell the house by conventional means for several years, but there have been constant obstacles in the way.

At one point they had a buyer lined up, Lisa explains, “But because of Brexit, she pulled out. Then, because of COVID it was just impossible to get it sold.”

When the two of them read a story online about another family that had decided to raffle off their house “we decided to take the plunge,” she adds.

As part of the raffle, 5% of all the money collected will go towards Pieta House, an organisation which Lisa says they chose as its work is very close to their hearts. 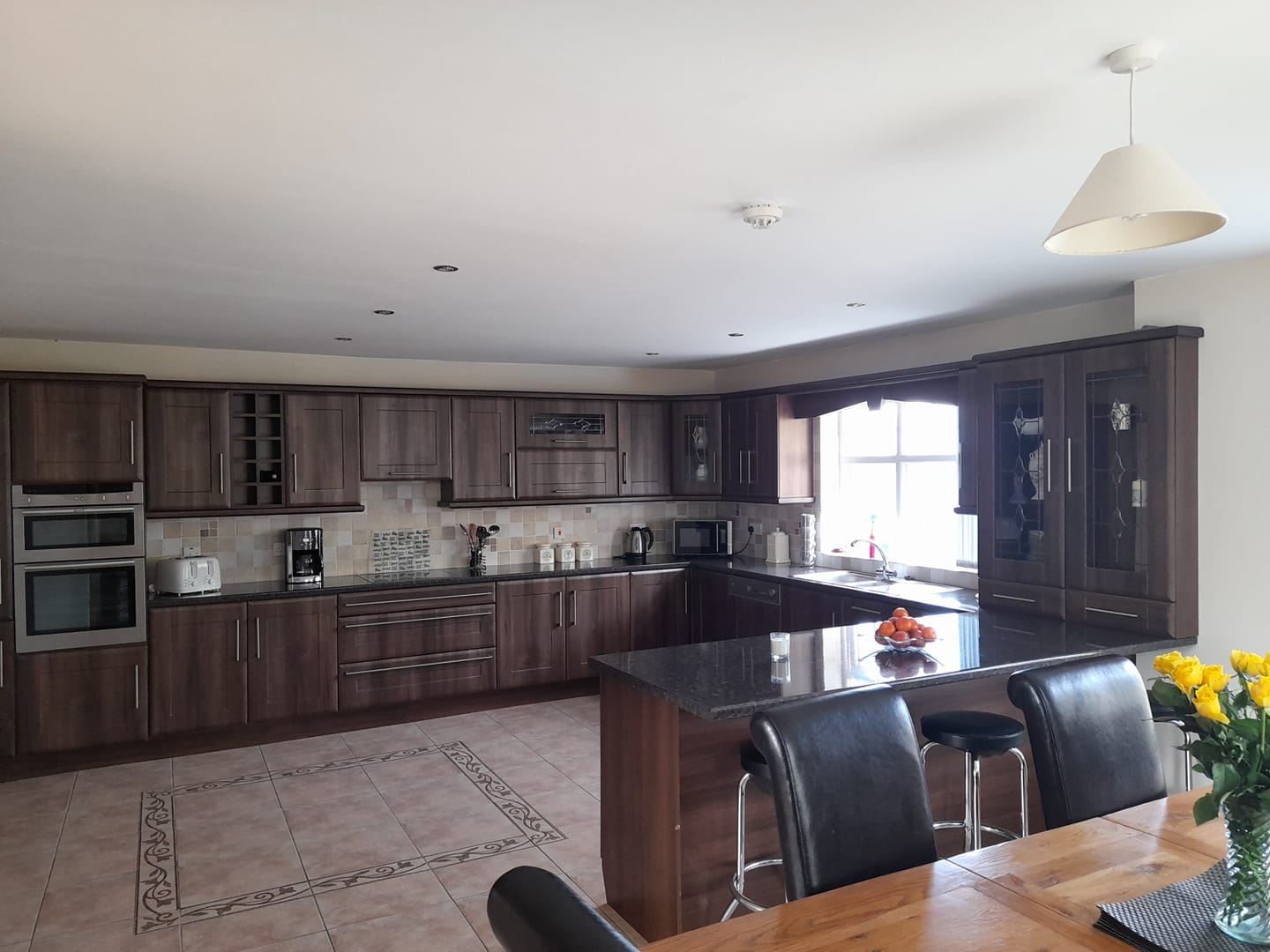 The house comprises four double bedrooms, two of which come with their own ensuite bathrooms, as well as two more bathrooms. The master bedroom also features a walk-in wardrobe.

The living area of the house includes a very modern kitchen and dining rooms, with modern furnishing and a breakfast island, along with a comfortable living room with views out over the water. 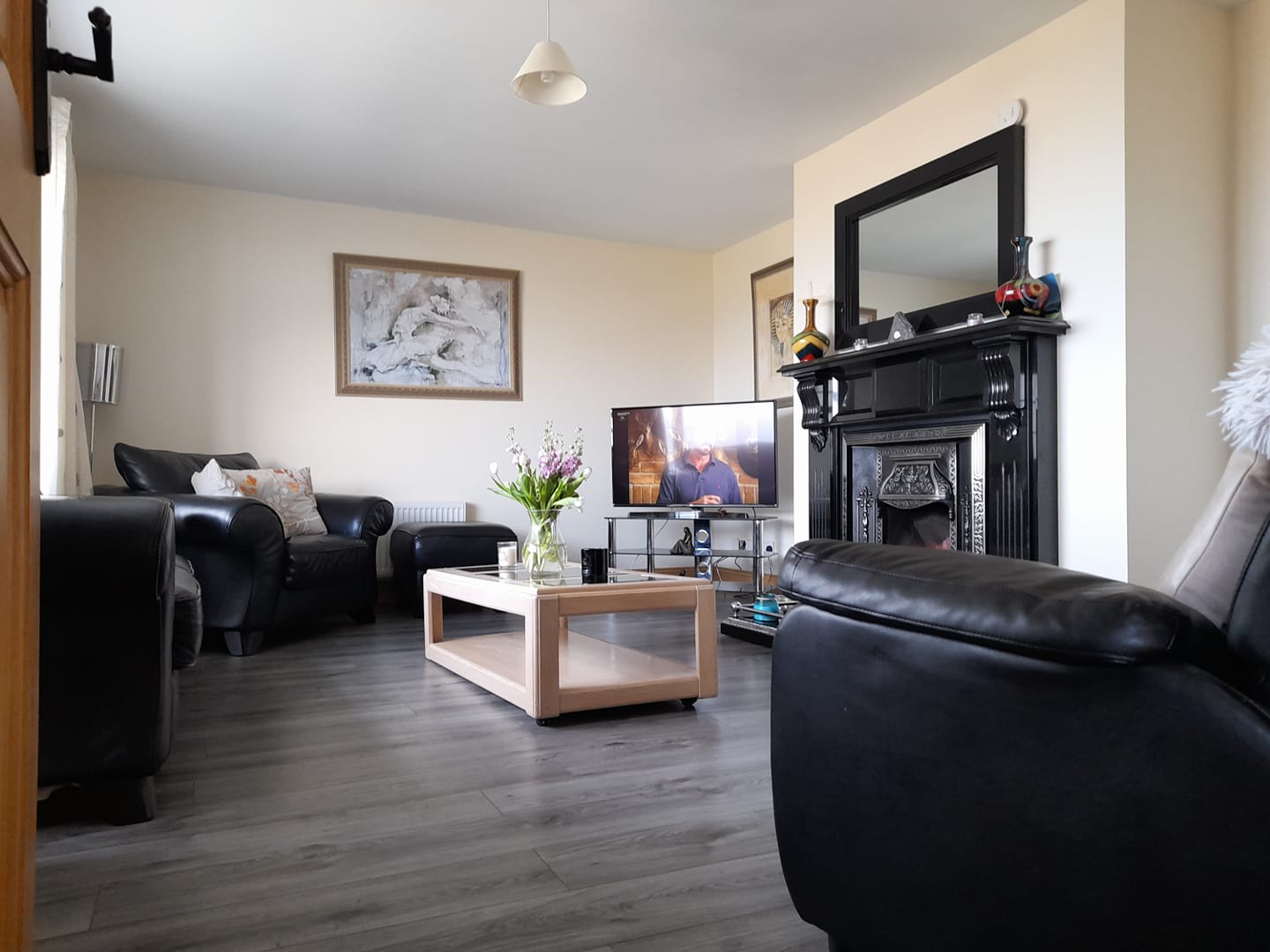 The raffle is now in its final countdown, with tickets still on sale until July 31. After that, the UK based company Raffall, which is handling the raffle, will choose a winner.

The company takes 10% of the money raised, and a further 5%, which has the potential to be thousands of euros, will go towards supporting the work of Pieta House.

So far they have sold close to 19,000 tickets, and hope to get a surge of interest in the final two weeks before the closing date.

Now that this date is getting close, Lisa says that she’s becoming excited thinking about the prospect of a lucky individual or family winning this home for just £10.

“I think because we’ve been so focused on promoting and selling, we’ve only just started thinking about how it’s going to feel for the person who wins it. They have actually just won an amazing four-bedroom house, and they may have only bought one ticket.”

To see more of this house, including a video tour, or to purchase a ticket, go to the raffle website page.