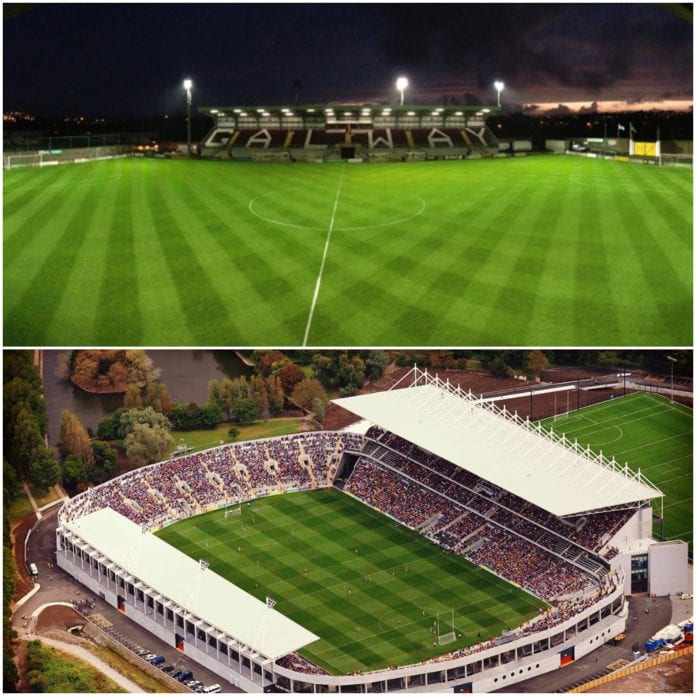 Last Sunday, I officially reached the three-month mark in this challenge and it nearly passed me by as I had four matches.  Was aware leading up to the date but on the day, things were hectic that I never really got a chance to take it all in.

But yes, Darren Kelly is three months off cigarettes and in two weeks’ time, this diary will be finished.  The drop to weekly entries felt strange after our 40 daily get togethers but the point is approaching to stop talking about quitting and start getting on with life.

However, if we hadn’t included the weekly entries, it would have been very easy to slip up.  Cravings never really go away.  There are just less common now and less as challenging.  The body is used to not inhaling anymore even if the mind occasionally wants to tempt faith.

I’ve noticed in recent weeks that I seem to be talking about anything else but cigarettes but the truth is I don’t think about them that much anymore.  I’m running (not as often as I should), have cut down on sugar (not as much as I should) and am drinking very little (much less than I’d like 😀).

And this weekend, I’ve two massive gigs that has got me buzzing as I’ll cross off two firsts on Friday and Saturday.

I’m going to start with Saturday as I will finally visit the famous Páirc Uí Chaoimh for the Munster Senior Camogie Final.  It’s one of the few main venues in Ireland I haven’t worked from yet but I can finally add to my list.

Tipp FM have asked me to do the game between Cork and Tipperary which is very exciting.  Sometimes, it’s nice to do something different and I’m really looking forward to the game.  I just hope the Tipperary supporters don’t get a shock when I get caught up in the excitement 😀.

And on Friday, the Airtricity League and Galway Bay FM’s soccer department will finally get to experience the Dazzler waxing lyrical about the beautiful game.  I’m covering Galway United’s game against Drogheda United in the First Division.

It’s my first soccer game for the radio I think but definitely my first soccer commentary.  I know I can’t go a mile a minute like we do for the camogie or ladies football but I’ll work on whipping listeners up into a frenzy.  And Eamonn Deacy Park, it’s another big venue to cross off the list.

I shouldn’t, and wouldn’t, forget that the weekend isn’t complete until after I return from Kinnegad on Sunday.  Galway have a massive All-Ireland under 14 Ladies Football semi-final against Cavan and I’ll be there.

But it’s a good job I’ve been asked to cover the soccer on Friday as I’d have the dreaded situation of effectively picking between two children had I been left to Ladies GAA matters.

Now, before anyone thinks I’m going on a rant, let me assure you I’m not!  I’m aware that both organisations are looking at ways to co-exist better.  And I’ve no doubt that Paul Gannon and Gerry Hennelly (the respective chairman) will continue to enhance women’s GAA in the county.

But it’s things like this that highlight how important it is for the two organisations to work together (and I mean that nationally too).  The GAA can weed out the dual players all they want because they have the players and have the publicity guaranteed.

But women’s sport doesn’t yet in Ireland bar maybe the rugby and Katie Taylor.  Ladies Football have made massive strides but they still have some way to go.

I was at both league finals in 2017 and enjoyed both games.  Imagine if I had to decide which one to go to.  Clashes can’t be avoided over a year but these are two key games.  I’m all up for Friday night matches but did it have to be the same one?  Whichever I picked would have been the wrong match!

And as things stand, the county finals in both codes are set for the same weekend (October 7th).  It’s important these groups do work closely to enhance both sports and I’ll gladly assist should that relationship develop over the course of 2018.

But for now, I’ll depart.  It’s back-to-back crazy weekends and I’m still catching up on articles from the last few days.  But when we chat next week, I’ll have commentated in Eamonn Deacy Park and Páirc Uí Chaoimh.  And that’s cool! 🙂