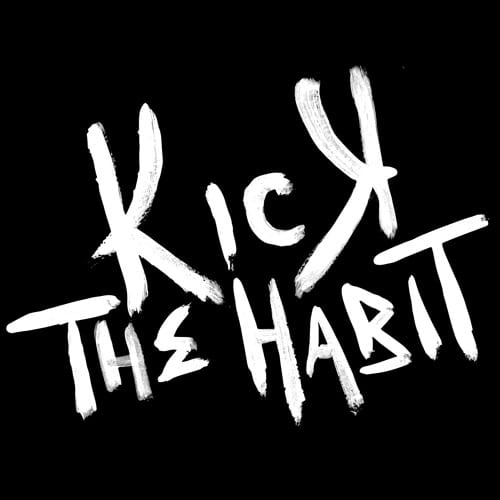 It’s true!  We have reached Day 39 and tomorrow will be the final daily diary.  It will be back again Tuesday night for 10 weeks but it does feel like the end of a journey is fast approaching. 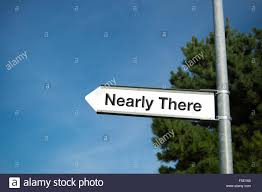 After my rant, or getting things off my chest, yesterday, I’ve decided today and tomorrow will be about positivity and looking back on a near six week run that would never have happened had it not being for this diary.

There have been moments over the period that have changed the course of writing including one shocking tragedy.  Things like this feel trivial when you see the loss suffered by others.  And our thoughts will be with those families as they try to rebuild shattered lives.

It puts a camogie managerial change in perspective but as mentioned before, isn’t it great to have sport to stir the motions and get us fired up over our teams.  You can have your Manchester Uniteds, Liverpools or Dublin football, mine is Galway camogie even if my faith is temporarily shaken.

Had a lie in today which was nice.  It’s something that would have been enjoyed on a more regular basis in my younger days but I’m just not used to them anymore.  I won’t lie, sometimes I don’t set the alarm and might get an extra hour in bed.  But when I’m up, I’m usually up.

We took it handy today. Couple of cups of coffee and just chilled out but the problem with lie ins is, it’s very difficult get to the pace of the day when you do get started.  It is for me anyway.  One of my favourite phrases is “attack the day.”  But I seem to be only stroking it today.

I have been getting through a couple of bits even if I’m lacking motivation.  Some days you find things get done quickly when you feel like you’re not trying.  And then there’s other days when you’re breaking a sweat and getting nowhere.

Have a meeting later and then rest up.  It’s so strange realising pubs are open on Good Friday for the first time in Ireland.  There were times you’d break down the door to get a pint if you could.  Now that you can, I’m not too fussed.  Reminds me of an entry before 🙂

It has to be a short one tonight as I do have to run.   Cravings have been mild but bar some stress yesterday, they pretty much have been that way for the last week.  I’ll try write a bumper piece tomorrow to sign off the daily diary.  Thanks a million again for all your support.  Chat then.