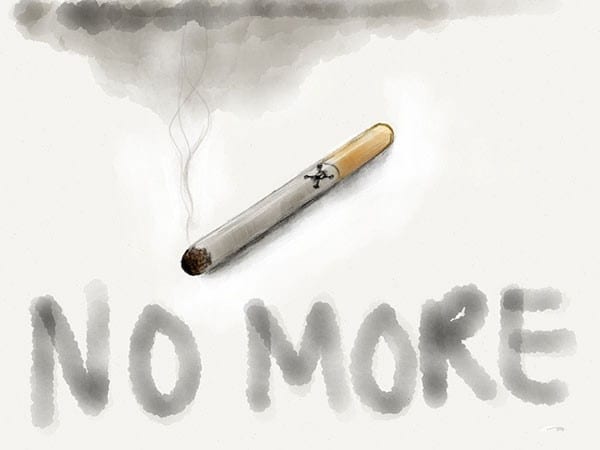 You know, I nearly didn’t write tonight’s entry.  I wasn’t far from sending a tweet saying I was postponing it.  No, I haven’t broken my vow though did have another of those afternoons littered with excessive cravings.  It’s just the internet and me have been fighting all day and I was getting fed up with the battle.

It started in Mullingar.  I watched Colaiste Bhaile Chlair reach an All-Ireland PPS Ladies Football Final with an impressive 7-14 to 0-6 victory over St. Catherine’s, Armagh.  Interviewed Sarah Conneally after and enjoyed the match and the potential of this young team who only won the Junior C crown last year.

But the mechanics of working finally got to me.  You can have your 3Gs, 4Gs and 343Gs all you want.  Sometimes the internet just acts like a pain in the ass with only one motivation in annoying you.

Now, this could be my mood swing talking also as am having a difficult evening but will get to that.  But today, tried to send an email to Croke Park regarding the All-Ireland finals.  That didn’t send for hours!

Tried sending the Sarah interview and match report to the radio for lunch time – wouldn’t send and had to pull in on my way home to do something live.

Came home this evening and while I managed to get a couple of things done for the website, everything seemed to be torture.  And a written piece for a paper took me nearly an hour and a half to do a 30 minute job.  I had to shut the laptop down or I was going to throw my coffee cup into it!

And through all this anxiety and frustration, my body decided this was too good to resist pulling the piss.  Let’s think about cigarettes and really mess with Kelly’s head.

I was thinking about the diary earlier and was really looking forward to writing tonight’s piece.  At midnight, I’m three full weeks off the cigarettes.  We’re over half way through the daily diary entries and have noticed my breathing being better and I’m coughing less.

I also wanted to add to the challenge and quit something else for three weeks.  Have noticed takeaways are starting to creep into my routine again and have decided they must take a rest.  I’m not quitting Supermacs permanently but need to focus on healthier foods for a few weeks.

Am going to do that as I know this mood will lighten.  But I’ve definitely come off my worst week and realise what’s at me now.  And I’ll be honest about this.  I think I’m now f****d up of the fact that I can’t have a cigarette as opposed to not wanting one.

And I don’t want a cigarette!  That is the honest truth!  I’ve shared many moments over the last three weeks were temptation reared its ugly head.  But I don’t want one!  I don’t want to go outside and I do hope I never touch one again.  I like being smoke free and I’m feeling better and look better for it.

But it’s the old childish thing, isn’t it?  It’s like children with their toys.  I don’t like the fact that I can’t have one and I’m throwing a tantrum with myself.  Or my mind is just having too much fun messing with me and the internet has now joined in.

I’ve always noticed how drinking effects your ability to work.  God knows, I’ve been there numerous times.  Funnily enough, even though I’m not off the drink, I don’t think I’ve touched a drink in a month.  My point exactly!  Because I can have one, I don’t want one.

This will pass like the bad cravings last week.  Maybe it’s the novelty wearing off.  I had momentum and enthusiasm three weeks ago and was proud as punch as the days clocked up.  Now, I’m just having an episode and feeling fed up.  But thankfully, writing this diary is helping and I’m relaxing more as I type.

Jez, if I’m still having moods like this in three weeks when we finish the daily entries and go weekly, I’ll have problems.  But I was always aware that week three could be the worst and week four mightn’t be much better.

I just have to keep plugging away and knock each day down until I definitely feel I’ve come out the other side.  But it is becoming clear to me now why some people break at this time.  Thankfully, this diary has allowed me share the experience with you and help me stay strong during my weakest moments.

I don’t know if I’m going to do any more work tonight or will I head out to see herself.  Am watching Soccer Republic at the moment and will probably stay in Ballinasloe for the GAA highlights.  But Sinead, if you do see me later, I’ll make the coffee 🙂

It’s All-Ireland Final week … AGAIN!  And am looking forward to it.  No doubt, the closer the games get, the easier the cravings will get.  And can finally finish off our preview bits on Galway Daily.  I’m falling behind on my work so need to pull myself back up and get on with it.

Whether the demons are dancing with my determination.  Or I’m just acting like a spoiled brat.  Either way, it’s just another of those days.  But I’m still standing and intend to be again tomorrow.  Deep breaths, sleeves up.  Will continue the fight!