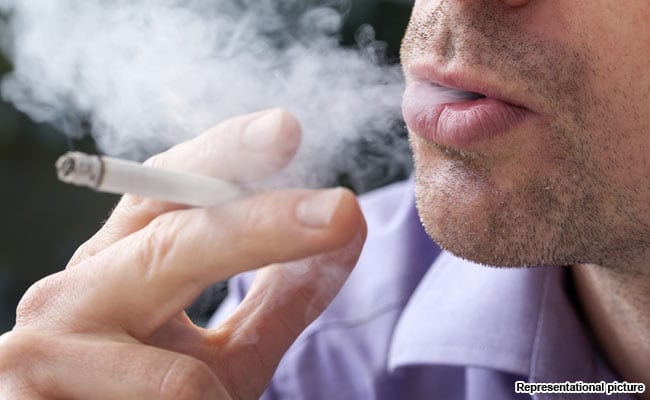 Well I think I’m over the worst of it.  That was very simply the worst period of cigarette craving I ever went through in my life but am hoping I’m out clean the other side this time.

I was saying yesterday how difficult it was.  And even Sinead noticed I was in one of those moods last night.  And it didn’t get any better today up until about 3.30pm.  But thankfully, since then, I seem to have got my bearings back in place.

It was just temptation.  I wasn’t fighting the urge to have a cigarette, I was fighting the reasoning not to have one.  My mind just kept at me, questioning why I was putting myself through this.  What harm will one do?  Sure, if you don’t buy a packet, you’ll be grand.

I swear I genuinely thought I was losing it 🙂 .  I couldn’t sleep last night.  I got up at 1.30am, had a gum, went out to the sitting room and did something I haven’t done in a long time.  I watched wrestling!

Now, anyone who knows me would know I used to be a major fan of WWE.  The Rock!  Stone Cold Steve Austin!  Triple H!  The Undertaker! Etc, etc.  I don’t follow it as much as I used to now though I still keep a passing interest.  And two or three times a year, Simon, Shane and myself will watch a pay-per-view.  Wrestlemania is only weeks away.

But last night, I needed it.  I couldn’t begin to do justice to staying up until 3am and why Sami Zyan winning a fatal five-way match has any relevance to the next day.  But it distracted me!  It got me to relax and while my sleep was broken when I went back to bed, I did sleep enough to function today.

Obviously, the tiredness didn’t help today and from about 11am, it got worse again.  I couldn’t concentrate.  I could barely sit down.  Had to do a radio report and it took me about 15 takes.

I made a coffee and I paced up and down the kitchen about 20 times while waiting for the kettle to boil.  It was torture.  I was meant to be writing about sport for the website and I couldn’t bring myself to do that! 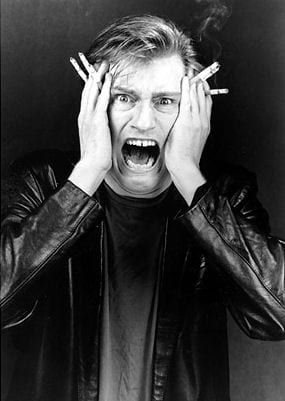 I’m not going to lie to you.  I thought multiple times today to ‘F*** This.’  It wouldn’t have taken too much for me to go down to Tesco (or Corrib Oil), get a 20 pack of Carrolls and end this once and for all.  I don’t think I would have been good company had anyone been around.  Everything and everyone was being cursed.

But I eventually calmed down, got the report done and reminded myself what I was saying yesterday – ‘Not Today.’  It didn’t help straight away.  But I did start controlling my breathing, relaxing.  Played a bit of Championship Manager even though that’s another addiction I could do without.  And got everything into perspective again.

It was the worst day and a bit of the challenge so far.  And I’m still nervous talking about it in a past tense.  But I couldn’t let myself give in even if every fiber in me was saying to hell with it.  I got through!  Just about, I’ll admit!  The next test passed.

I have focus tonight with the chess and then I’m off to see the Galway camogie team tomorrow.  Just need to regroup again but I’m happy to say I’m 16 days clean.  Sweet 16 and all that!  Anytime I cracked before, I think I was waiting for an excuse to let go.  This time, I was determined to succeed.

It’s funny as when I was writing Sunday, I was starting to think was agreeing to write this diary for 40 days a good idea.  Was it too long?  Sure, deep down, I thought I’d nailed it and swimming out the other side.  I’m not there yet but I’m on the path.  And having this diary has gotten me through.

There were some lovely messages of encouragement following yesterday’s piece.  Thanks a million to everyone who sent notes, GIFs or messages.  They do mean a lot.  We’ll keep the show going another while anyway 🙂 .  Chat tomorrow.