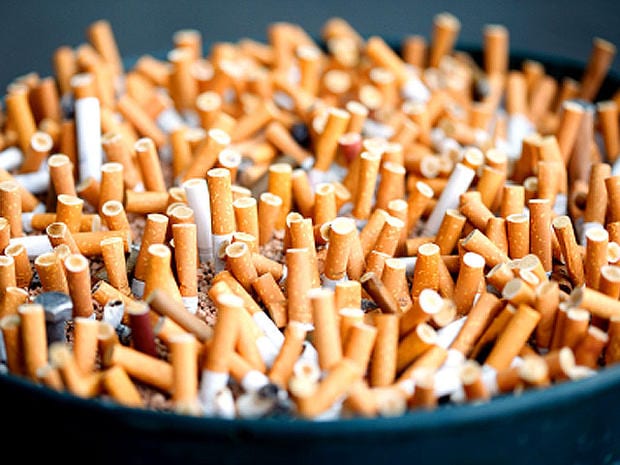 I’ve just had it handed to me in Jenga.  With the county support (aka Kate) behind her, Roscommon cheered on Sinead as she inflicted her latest beating to me in another tense battle.

Yes, I made the eight-mile trip last night and then at 11pm, word came in that Met Eireann had made the country a Status Red all over.  If there’s no need to move, there’s no way I’ll move.   Wasn’t an easy trip out yesterday and will certainly wait until tomorrow before making any movement towards Ballinasloe.

And like the Jenga blocks falling all over the sitting room in Taughmaconnell, matches dropped in rapid fashion around lunch time today.  it started with a video booking for next Saturday, it ended with Simon and Amanda hearing on air that I’ll be at little Oliver’s christening on Saturday 🙂.

At about 12.40pm, word came in that the GAA had called off all the National Football and Hurling League games this weekend.  This included Galway’s battle with Monaghan in the football before the promotion clash with Limerick in hurling.

Fifteen minutes later, the ladies football calendar was wiped out so Galway won’t be travelling to Mullingar on Sunday.  That game will take place in April.

But inevitably, the news came in just after 1pm.  The All-Ireland Club Camogie Finals were off!  Sarsfields and Athenry will have to wait for another day.  Disappointment for all concerned but safety came first.  And credit to all authorities, decisions were made now rather than left until the last minute.

So, our sports shows are going to be weather bulletins.  And our news team will be kept busy as I try rehash the sports section here.  From 1pm to 2pm, it was eventful as phone calls needed to be made, diaries needed to be updated and a realisation that a free weekend was possible.

Connacht do have their PRO14 game against the Cheetahs so will be keeping an eye on that.  But otherwise, it was a simple, relaxing day before the ‘Jenga Duel’ took over proceedings and tensions rose in the Roscommon Arena. 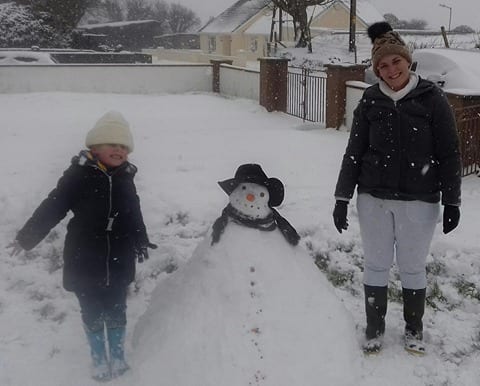 We made a snowman this morning – and three snow angels! 🙂 I was more the digger moving snow around as hadn’t brought gloves because I wasn’t expecting a long stay.  Kate practised her digging skills as we left Sinead take control and put our man together.

Of course, the snow is so dry that it was impossible to roll.  But we managed to get a decent result.  And then the girls got to do their first snow angels ever so it was nice to share that.

After the rush regarding all the match postponements, it was a film, dinner (bacon 🙂) and this diary.  There’s no real point making interview arrangements until we know for certain how things pan out regarding re-fixtures.

So, it’s a christening on Saturday and some pints.  Simon’s a good friend so glad to get the chance as I often miss events like this.  No doubt a few games of pool will be played.  Looking forward to it too.

Since I've quit smoking cigarettes I feel the need to write a letter to my friends and family apologizing for the fowl stench every time they were near me.

You probably have noticed I haven’t mentioned cigarettes.  Never really thought of them.  Being stranded nearly 20 minutes (more in this weather) from the nearest shop and nearly 10 days clean tends to take your mind of it.

Now, let’s not be kidding.  Has briefly crossed my mind and one gum was taken earlier.  But it has been a stress-free day (bar the hour announcing cancellations) and relaxing.  No time to think about that.

Tomorrow is going to be a tough day but I’ll save that discussion until then.  Going to finish the evening enjoying quality time with the girls.  But on Friday, will remember a close friend who I miss every day.