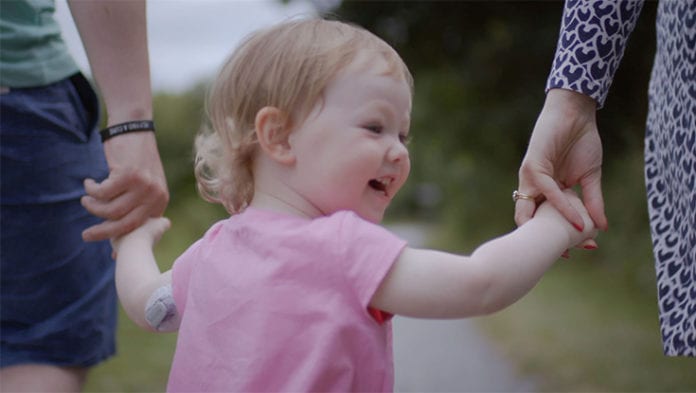 CÚRAM Medical Devices Research Centre is holding an information night for filmmakers who’d like to take part in the 2019 Science on Screen competition.

Science on Screen challenges filmmakers to create a 30 minute documentary exploring scientific issues, with a different area chosen each year.

A €35,000 fund is available for whoever comes up with the best pitch in the area of Public and Patient Involvement.

This means when people who are likely to be affected by new medical treatments or programmes developed through research are directly involved in planning and shaping decisions about the research.

In Ireland, research teams have incorporated Public and Patient Involvement into their research, notably in the areas of intellectual disability, mental health, diabetes, primary care, chronic disease and dementia.

Science on Screen has been running since 2016 and has produced four documentaries to date which have been screened worldwide and won international awards.

A Tiny Spark (2018) highlights research of removed blood clots to see what information they may yield; Bittersweet (2017) captures the Irish health system’s fight to treat the rising number of diabetic patients; Feats of Modest Valour (2016) looks at the physical reality of living with Parkinson’s Disease; and Mending Legends (2016), researches the physical and psychological impact of tendon injuries among athletes.

Science on Screen is a collaboration between CÚRAM and Galway Film Centre which aims to promote the inclusion of science, technology, engineering and maths content in Irish film production.

The documentary project provides filmmakers with access to researchers and projects in the works at CÚRAM to explore scientific storytelling.

The information day for filmmakers interested in taking part in this year’s competition will be held on Friday April 5 at the Biomedical Sciences Building at NUIG from 10:30am.

Attendance is free but places must be booked ahead of time via evenbrite.ie.

photo: Rosie Coffey who was born with diabetes and features in the Science on Screen 2017 documentary ‘Bittersweet’.