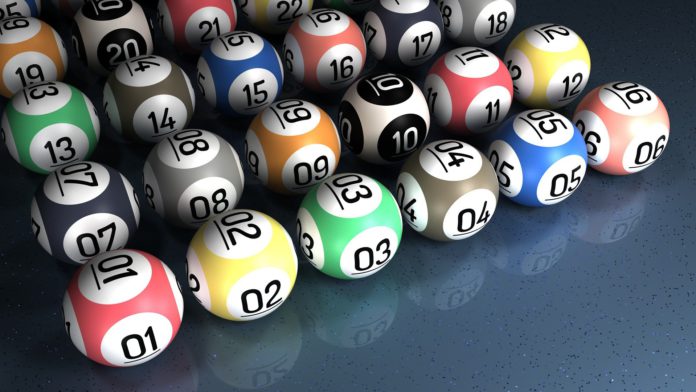 Stretching back centuries, keno is a bingo-style game that originated in China, has a French name and is beloved throughout the Western world, with millions of people choosing to play keno lottery online each week. But what sets it apart from other games and why does it remain so popular to this very day? To understand the enduring success of keno, it’s necessary to look back into its illustrious past.

The first keno games can be traced back over 2,000 years ago, when it was a popular practice in Ancient China. The original Cantonese name for the game is baige paio, or “white pigeon ticket”, which relates to the carrier pigeons used to communicate the results of keno games between different regions of the country.

It was first taken to the USA in the 1840s by Chinese immigrants, when the name was changed to keno based upon the French word for a group of five, “quine”. At the same time, it switched out the classic Chinese characters which had been used in gameplay for a numbered system, making it more accessible to a non-Asian audience.

How to play keno

The rules of the game are simple. Before the draw, players must pick a set of numbers (anywhere between three and 20) from a pool of up to 80 possible choices. They mark their game sheet with their selection and pay their stakes, then wait for the draw, which is made by a random number generator or a ball machine similar to those used in bingos and lotteries.

Draws most commonly consist of 20 balls and players win depending on the number of picked numbers that come up. While the jackpots involved in picking all 20 numbers correctly can be massive, the odds of doing so are equally astronomical. Each keno game will have a different payment system which allocates winnings based upon the amount of matched numbers.

Why is keno so popular?

Like many games of chance, much of keno’s popularity lies in its simplicity. For a nominal fee, people can participate in a game which offers them the opportunity to win a life-changing sum of money without too much effort on their part. Of course, the likelihood that they will do so is extremely small, but the hope which comes with the game is one of the principal reasons behind its enduring success.

That simplicity also makes keno far more accessible than many other casino games. For example, poker, baccarat and blackjack all require the players to familiarise themselves with the rules, which can take several sessions of play, depending on the game in question. The rules of keno, on the other hand, can be learned within a matter of seconds, and while there are certain strategies which can be adopted by veteran players, the element of chance is the dominant characteristic of the game, which means that all entrants are competing on a largely level playing field. That in itself is enough to attract many people to it.