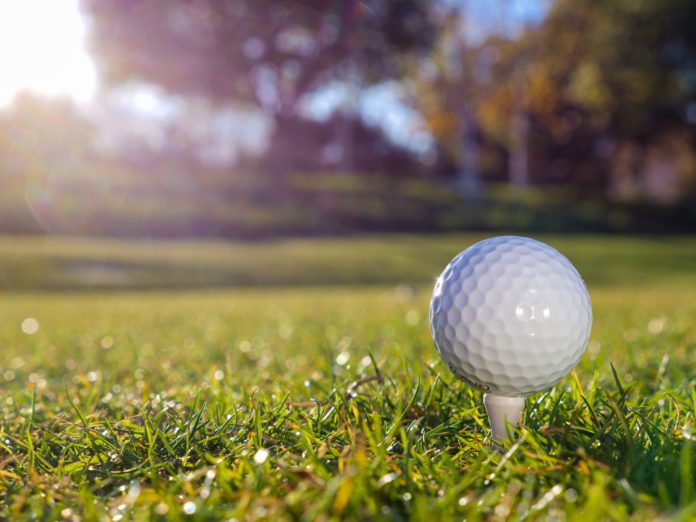 The NFL is a league that just continues to make its way into the news, and four of the best players in the sport are in the news this week. Most fans of the league are focusing on NFL Draft odds, but a major announcement just came out.

Josh Allen, Tom Brady, Patrick Mahomes, and Aaron Rodgers will all be competing in Capital One’s The Match, a major golf event that benefits charity. Capital One has continued to dip into the NFL player pool for this event, but this time there won’t be any professional golfers on the course.

The Match is set for June 1 and you can find betting odds available at BetUS for this event. The event will be held at Wynn Las Vegas, and this city is also the home for the 2022 NFL Draft at the end of April.

Brady and Rodgers will be on a team together and they will take on Allen and Mahomes. This event is always entertaining for fans of all sports and it will once again be filled with plenty of trash talking and competitive banter.

Brady and Rodgers are veterans of this event and that will help anyone trying to bet on this matchup at BetUS. This will be the first time that Allen and Mahomes are participating, and it will be interesting to see how their golf games compare to their quarterback play.

This event will not be a traditional 18-hole event though as the foursome will simply be playing just 12 holes on June 1. There are different rules in this event, and those should be announced at a later date.

Rodgers is a 4.6 handicap according to the Wisconsin State Golf Association and he has experience playing in tournaments. His teammate, Brady, was an 8.1 handicap prior to the previous event that took place a year ago.

Patrick Mahomes played in the same event as Rodgers a year ago as they participated in the American Century Championship. Mahomes is a 7.7 handicap, and Josh Allen was a 9.0 handicap when he took part in the AT&T Pebble Beach Pro Am earlier this year.

Capital One’s The Match has already happened five times in recent years, and this will be the 6th version of the event. Turner Sports has provided coverage of the event over the past five years and that is where you will be able to watch the event this year as well.

Since the event was started, Capital One has raised over $33 million for charity, and the participating golfers get to help pick where that money will go. Rodgers and Brady played in the event last year, and they were opponents paired with Bryson DeChambeau and Phil Mickelson.

Rodgers and DeChambeau won The Match over Brady and Mickelson, and it was the star quarterback that ended the match on the 16th hole. The first event took place on November 23, 2018 as Tiger Wood and Mickelson went head-to-head.

This will be the first time that event will solely be made up of non-professional golfers. Football is the only other professional sport that has been represented in The Match.

Tom Brady and Aaron Rodgers have been in the news several times over the last few months, and they continue to be two of the biggest faces of the league. These two quarterbacks have spent years competing against each other, but will now be teammates for the first time.

There were also some questions about the possibility of each to retire at the end of the 2021 season. Brady actually announced his retirement shortly after the Super Bowl, but then later announced that he would be returning to the Tampa Bay Buccaneers.

Aaron Rodgers signed a massive contract extension to stay with the Green Bay Packers, but it was a move that cost him a number of his top receivers.

Allen and Mahomes met up in the 2021 NFL Playoffs and delivered one of the best NFL games of all time. It was Patrick Mahomes that led his Kansas City Chiefs team past Allen’s Buffalo Bills to advance to the AFC title game.