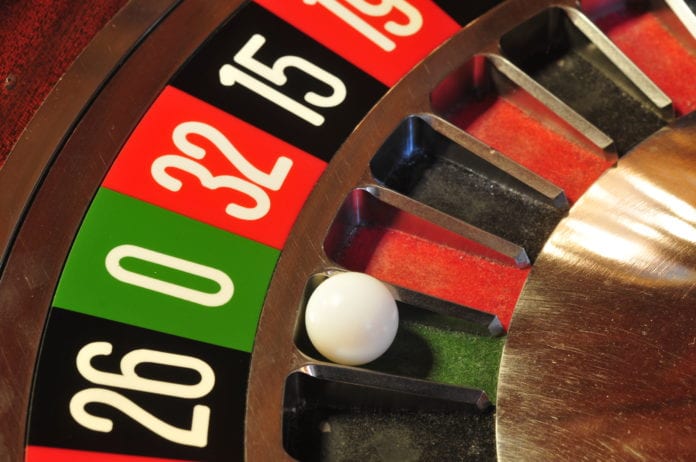 In many casino games, everyone has their own original game plans and strategies. This is very much the case with one of the most popular games throughout the world – roulette. Although roulette players can have countess superstitions – like ‘always cover zero’- there is one thing all everyone has in common. Yes, you guessed it. It’s their love for the game – the wheel, the bouncing ball and the exciting risk involved.

No other game compares to watching 37 numbers spinning one way around a wheel, as a ball travels in the other direction. Nothing else lives up to the unique excitement as the ball begins to fall, before it bounces around a bit and tucks neatly into a pocket. Win or lose, there’s always another spin – and this is reassuring to the player. It really is no wonder the game is so popular across the world – and its popularity is growing now more than ever!

Gone are the days when one would have to get dressed, leave the house and drive to the nearest casino. Now, people can sit back, relax, and play what is arguably the world’s greatest casino game from the comfort of their own homes! But where does roulette come from?

As one of the earliest casino games, as far back as the 17th century, Roulette has a rich history. Historians attribute the idea of the first Roulette mechanism to French mathematician and physicist Blaise Pascal. He was not trying to invent a game, but a perpetual motion machine!

The game as we know it today was developed in 1720, combining a gaming wheel with the Italian game Biribi. The name of the game itself comes from the French word Roulette meaning “little wheel” The French influence can be seen in the terminology when you play Roulette.

The excitement and anticipation when you play Roulette online live never fades. Picking your numbers, trying out your Roulette strategies, watching the ball bounce around the wheel before it lands is one of the great pleasures of playing this particular casino game. It is a fascinating game to play, immersive, with some nail-biting moments before that ball drops and a big plus – learning how to play online Roulette is easy, The numerous Roulette variations making it even more exciting to play.

No matter what Roulette casino game you choose – whether you fancy going for slow and steady bets that tend to be safe, trying for highly profitable but pretty unlikely bets, or just you have just got the feeling for a lucky number. Roulette offers a palette of options that not many other games can match. Check out the Roulette rules to make sure you are playing in the best possible way.

After checking the rules, it’s time to play! As is the case in many games, some players have become famous for their skill or luck.  One such player who became famous was Charles Wells from London. During the summer of 1891, the Londoner broke the bank at each table he played over a period of several days. This means he won all of the available money in the table bank that day, and a black cloth would be placed over the table until the money was topped up again.

Another famous roulette player was Richard Jarecki, who won over $1.2 million at several casinos across Europe throughout the 60s and 70s. Jarecki said that a very powerful computer had revealed a system to win at roulette.

But the general consensus is that his trick wasn’t a trick at all – but that he was just ultra observant and very clever – he would observe thousands of spins of each roulette wheel. Eventually the casinos caught up with Jarecki, and replaced older wheels which he would exploit. This led to improvements in the manufacturing of roulette wheels over time.

Sixteen years ago, another Londoner Ashley Revell sold all of his possessions. This even included his clothes! He went to the Plaza Hotel in Las Vegas. Revell put his entire net worth of €114,000 on red. The ball landed on 7 Red and Revell walked away with a smile on his face and €228,000!