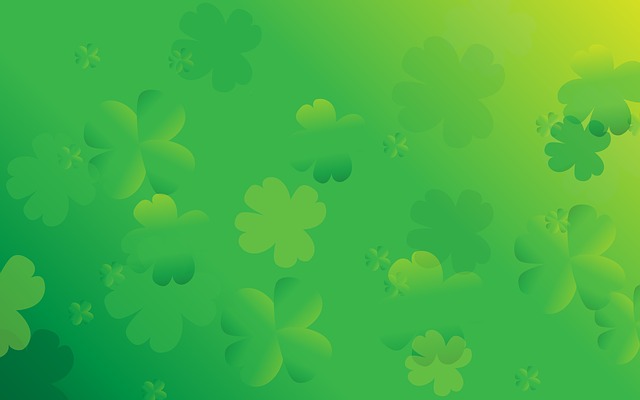 Ireland is an island nation located in Europe. Formerly a British Crown Colony, after numerous civil wars, the island was divided into two parts: Northern Ireland, which is part of the UK, and the Republic of Ireland, which gained independence. The main directions of the country’s economy are finance, agro-industrial complex, industries, tourism, and technology. Ireland annually occupies a leading position in terms of foreign investment. That is, the financial sector is very well developed.

In general, the gambling market in Ireland is estimated at more than €1 billion. Naturally, most of this amount comes to the country’s budget in tax deductions. The jurisdiction is constantly improving the legislators’ base about the online industry.

The Current State of the Irish Gambling Industry

Despite such attractive financial potential, certain restrictions deteriorate the number of online casinos and people wishing to obtain gambling licenses in the jurisdiction, compared to Malta. This is due to a rather complicated regulatory system and strict supervision by regulatory authorities. Several organizations in the country carry out supervisory functions in various aspects.

On the other hand, the Irish land-based market (excluding casinos) generates a gross revenue (GGR) of around €2 billion per year. The lion’s share is brought by rates – about €1 billion of gross income. Online casino gambling gives out more than €200 million annually.

How it All Began

Since the country’s folklore is full of symbols related to luck and gold, the history of gambling in Ireland is quite rich and meaningful. The spirit of excitement has always been quite strong, especially in sportsbooks. Without a doubt, betting on horse racing has had a remarkable impact. This is due, of course, to the fact that Ireland occupies a relatively high position in the world regarding the number of stud farms. At the same time, a large share is occupied by breeds of horses explicitly bred for racing.

At the beginning of the 17th century, wagering became quite common throughout the state. Although Ireland was a British estate, the gambling control was relatively low. This meant that such activities essentially went unnoticed without any accurate regulation.

After gaining independence in 1922, the new government seriously thought about supervision on different forms of gambling. Already in 1926, the “Law on Rates” was adopted. But this measure did not make the market more transparent since anyone could organize sweepstakes. Therefore, in 1931, a series of amendments were adopted, according to which bookmakers must obtain a valid permit to carry out their activities legally. 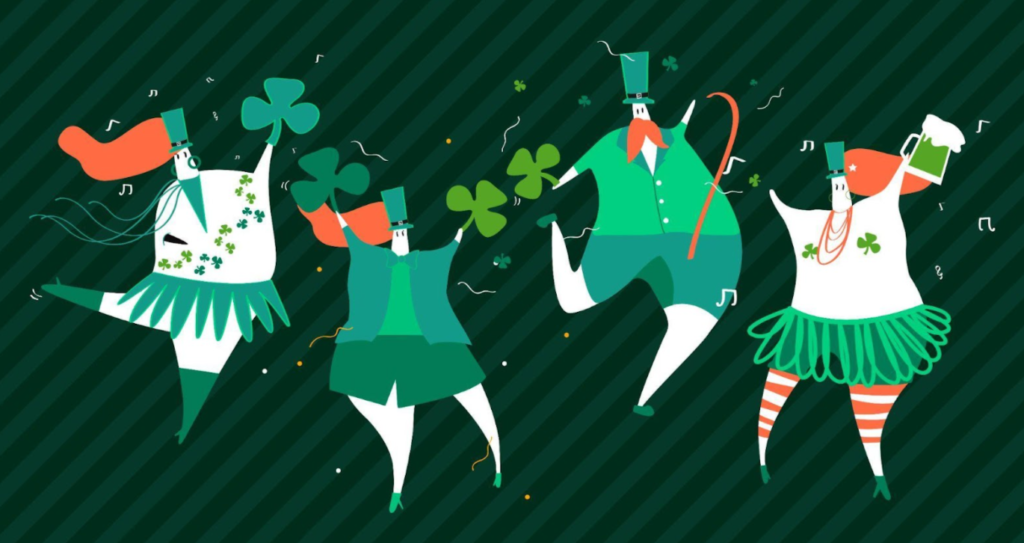 Naturally, in addition to betting, underground casinos flourished in the country. They came to regulate their varieties only in 1956 by adopting the Lotteries Act and the Betting Act. However, the legalization of casino games was out of the question. They were banned anywhere in the country. But there was one loophole that allowed the opening of “private clubs.” It was the same with the bars hosting tables and card games. Given such “regulation” practices, casino gambling has been somewhat underground.

The development of modern gaming has not gone unnoticed. In 2013, many laws were passed to regulate terrestrial and digital spheres. This bold move detailed the regulatory methods and prescribed different niches as we know them today. In 2015, they were amended to clarify the activities of web-based bookmakers. Many new rules are established to allow players of all experience levels to participate. For example, you can find a 10 euro deposit casino Ireland site and start with a modest investment before further.

Gambling in Ireland is legal and licensed. The controversial point is the legality of online and land-based casinos. But according to the Ireland gambling laws, there is an opportunity to work freely in these areas. In 2018, a bill was developed to change the Irish gambling laws and regulations radically. In 2019, a particular parliamentary expert group was created to analyze this law and made several recommendations by an independent panel of experts.

Gambling in Ireland is regulated and supervised by the country’s Revenue Commissioner, which works similar to the UKGC for the UK gambling industry and other regulated markets that bear its permit. Despite its complexity, the Revenue Commissioner is responsible for several functions that are the responsibility of a single regulator in other jurisdictions.

Ireland also has anti-money laundering measures in place. Preventive measures are being taken to protect the population from addiction. Unfortunately, players are practically not protected from a possible conflict with a bookmaker, for example, not paying out winnings. In this case, you will have to apply to the civil courts. And in case of a disputable situation with an Internet casino, it will be necessary to contact the licensee who issued the permit for this type of activity.

In addition to this structure, several other organizations are involved in the process and have an oversight function:

The district courts issue licenses for small charity lotteries. Some owners of betting companies are certified.

Applications in the Jurisdiction

The following types of applications exist in the jurisdiction:

The initial fee for remote bookmakers and betting intermediaries is €10,000. When renewing a license, the fee amount is calculated based on its turnover, and it can reach €200,000 per year.

In general, registering a company in a jurisdiction is quite simple, but there are some subtleties:

The current process raises quite a few questions. The issue of protecting the interests of the players has not been adjusted. There is no precise wording regarding the legality of playing slots and online poker games for residents of the jurisdiction. Everything is like a few decades ago; online sites are equated with gambling clubs and operate “underground.” At the same time, sports betting in Ireland is regulated quite tightly.

Still, the jurisdiction seems quite promising, given the latest changes in legislation. But since they do not operate in total, it is pretty challenging to predict how the business will develop in the country. Although, if we take the experience of other countries, it will take more than one year to increase the attractiveness of Ireland for online companies.