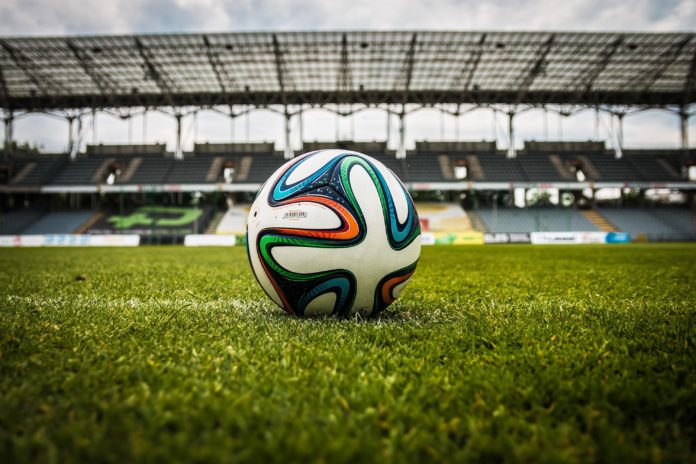 The Republic of Ireland have experienced a series of undefeated victories. From the mid to late 1990s, they played about eight matches with other international teams and won all eight of them. To date, those victories have given their team a good reputation and bragging rights.

It’s almost impossible to forget such remarkable achievements, which is why these wins stay stuck in the hearts and minds of Irish patriots and fans. Let’s take a walk down the Irish Hall of Fame and the biggest wins in the Irish football league.

Between 1987 and 1994, Ireland was on an unbelievable winning streak. The country won eight matches within this time as they played against eight other national teams.

During the National football league in ’87, a friendly match in Dalymount Park between the Irish and the Israeli teams led to an incredible victory for Ireland. With their star players David Kelly (midfielder), Niall Quinn (in the forward position), and John Byrne (winger), they were guaranteed nothing less than a win.

The Republic of Ireland won by a landslide, scoring 5 goals, and Israel scored 0 goals. It must have been a good year for football betting in Ireland.

With John Aldridge and Niall Quinn playing forward, the Republic of Ireland’s national football team brought home another major win in the 1990 UEFA European championship. This was a major victory for Ireland considering the fact that they were playing against a team of very skilled players.

The Turkish football team has qualified for the FIFA World Cup three times and even reached the semi-finals in 2002; they don’t take their matches lightly. So, you can’t say they weren’t a force to contend with. After a very exciting 90 minutes, the Irish football team won 5-0 with amazing goals from David O’Leary and Niall Quinn.

In a thrilling away game during the World Cup qualifier, Ireland won the match against Liechtenstein 0 to 5. Liechtenstein, a small country in Central Europe between Germany and Switzerland, dared to go up against the shamrock nation and had no luck on their side.

The Liechtenstein football team is not necessarily the bes. Their biggest win was in 2006 when they defeated Luxembourg with four goals to 0. However, this small nation’s football team isn’t a quitter. Although they didn’t stand a chance against the Republic of Ireland, they gave it their best.

The 1998 UEFA European championship was the year 18-year-old Robbie Keane scored two amazing goals, being the youngest goalscorer of his time. Once again, the Irish team beat the opposition 5 to 0 in the rip-roaring championship qualifier game.

Malta’s national team, also known as the Knights of Malta, has been a UEFA member and a FIFA since the 1950s and 60s, respectively. Their team has amassed a good number of wins over the years although they have never made it to the finals of any international competition yet.

Though being the 10th smallest nation in the world, they’re massive football lovers. Their loss to the Republic of Ireland in ’98 was just a bump in the road for them, as they have had multiple wins since then.