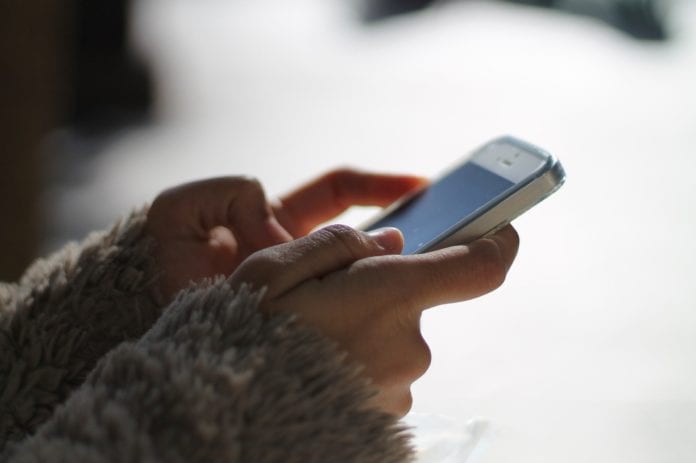 There’s nothing better than playing games. Everyone loves a good game – whether you’re an old school board gamer or you love to play online slots, there’s a game for all interests. You can play with friends or alone if you like to play games to unwind after a long day.

Even though gaming has been popular for centuries, it was technology that took the gaming industry and completely revitalized it. From new, improved graphics, there are so many ways that technology has advanced our gaming options.

But first, let’s take a look at where the beloved game of bingo came from and how its changed over the years.

It turns out, the bingo we know, and love today hasn’t experienced that many changes over its centuries of entertainment. The earliest similar game can be found in Italy all the way back in 1530.

Back then, it was called Il Gioco del Lotto d’Italia and is also similar to the lottery that we know and love today. This game still continues on today and has been played every week, almost without any lapses since the 16th century. It is so huge that the budget it brings in makes it critical to the Italian government.

As the years went on this game became more popular before coming to France in the late 1700s. The French has put their own spin on this popular game by developing a playing card that had three horizontal lines and nine vertical columns.

Each of the squares then have a number between 1 and 90 randomly placed on them. Numbers between 1 and 90 are then selected at random and whoever has that number on the card crosses it off – exactly the same as the way we play today!

Before it was called bingo, it was called housey-housey in the UK. This is probably down to the winner having to call house when they’d filled in all their numbers. Bingo became hugely popular, especially after the Betting and Gaming Act of 1960 creating the demand for bingo halls.

But ever since 2005, the number of bingo halls have been in decline. But that’s not to do with the game’s popularity! It’s because online gaming had started to become more widespread and prevalent.

As internet access became a normality for most people, the rise in online gaming started. And it hasn’t shown any sign of stopping ever since! There are so many benefits to playing bingo online, let’s take a look at a few. 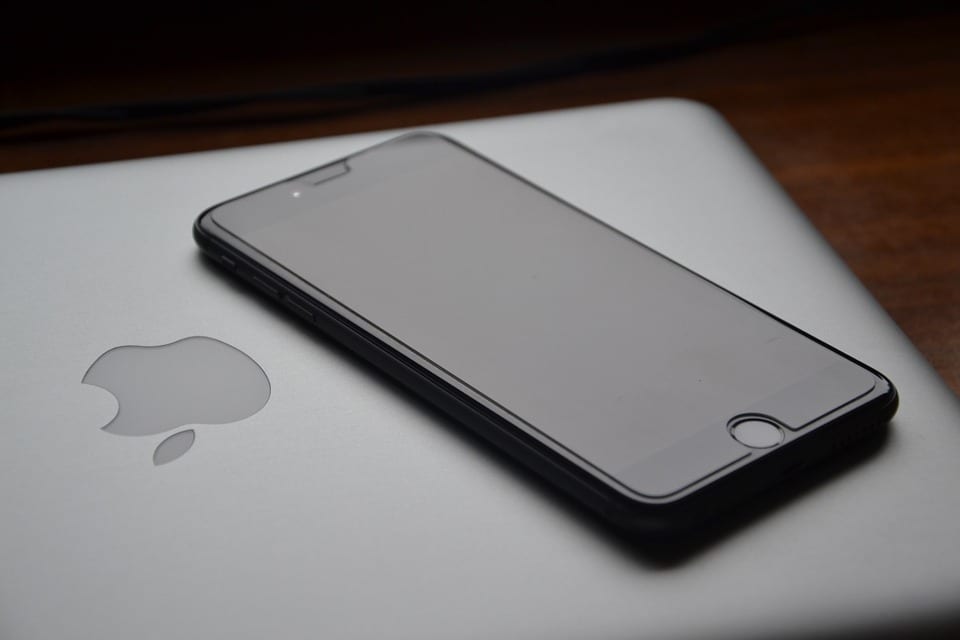 Another great benefit to playing bingo online is all the offers and bonuses that are up for grabs. With so many sites and apps, there’s always stiff competition. Players can now access some of the best mobile bingo offers when playing bingo games on their smartphones. These bonuses typically allow the player to receive free bingo credits.

No need to travel anywhere

A big part of that convenience is that you don’t have to travel anyway! Whether you drive or take public transport, having to leave your home can feel like a huge chore. So not having to take time out of your day or fork out for extra costs is a real bonus and makes the whole experience more enjoyable. 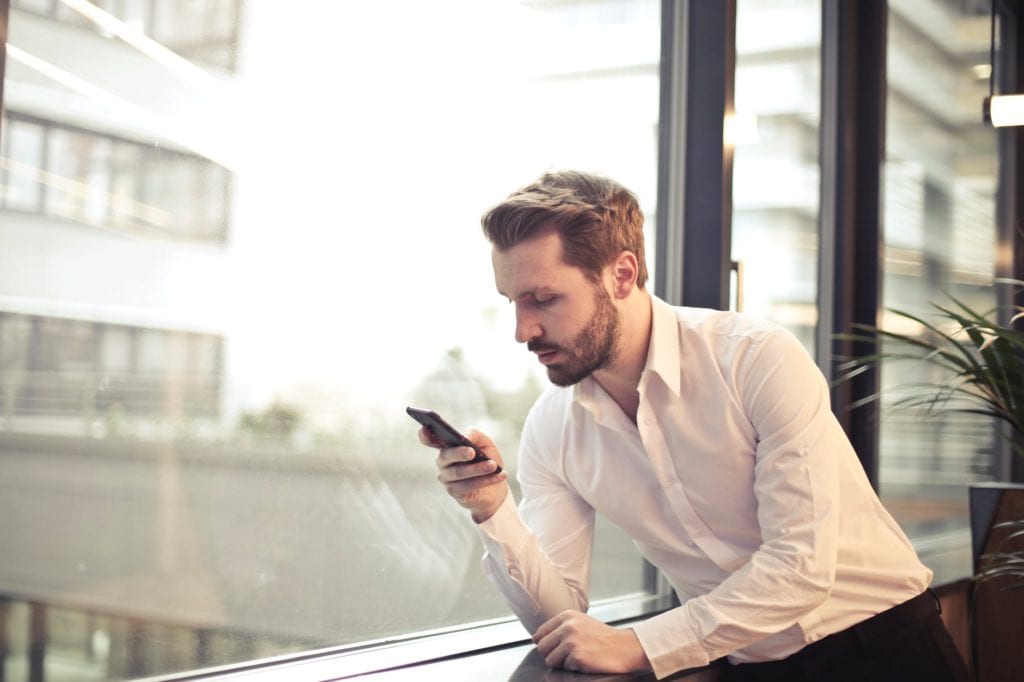 Playing bingo in your own home does not have to be alone! One of the best things about online bingo is the chat rooms. Bingo chat rooms bring the best social aspect of the bingo halls and puts it right in your living room. You can still have a bingo night with your pals even if you’re not in the same city – or even country!

Ever since smartphones started to become popular, everything we use has been made into a mobile friendly version. We now have an app for everything we need – banking, commuting, social interactions.

And mobile gaming is no different! Developers saw the potential that mobile gaming had and now we’re able to play all our favorite games on our phones as well as on a PC or other similar device.

This movement online also attracted a new generation of players. The days of a stale community center being used for bingo games is over! And with the shiny new draw of a bingo app or bingo site, younger audiences were drawn in.

Pair that with the fact that it’s now more convenient to play and all the bonuses up for grabs, it should come as no surprise that the internet had a positive effect on bingo gaming.