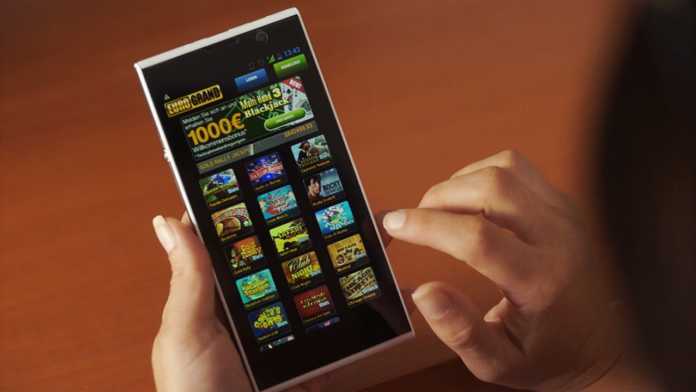 In recent years, the term ‘gamification’ has made waves in the gaming industry. This may be due to the rising popularity of story-driven games amongst players across all ages. Developers have sought to adopt the latest trends in technology as a technique in generating more demand for online games.

While innovation is inevitable for most business operations, the casino industry has no doubt taken huge strides in terms of payment options and accessibility. The needs of their players are a priority and to meet their demands calls for a new process: gamification.

The process blends gaming elements into a concept in order to attract more consumers. For example, some airline companies offer rewards to frequent flyers. The more they book flights, the more points they receive. They, in turn, can use these points to earn free flights and more.

Where the technique is applied in online casinos

The casino industry makes use of this process to shape player behaviour. It also serves as a technique in bringing gamers to relate to a brand or concept on a much deeper level. Take online slots, for example, where players are given free spins on the condition that they commit to a certain wagering requirement.

Loyalty packages are also common where new players can claim their welcome bonuses upon putting deposits across three or four stages. The more they deposit, the bigger the bonus. Some online casinos have varying levels of generosity when it comes to rewards. The general idea, however, is that players are attracted to levelling up the more they commit.

Online slot games also have varying themes attached to them. In fact, the technique can be subtly added to the gameplay. Story-driven video slots have side quests or levels of which players must reach in order to move forward. The climb towards reaping bigger prizes shapes how much they want to commit to the slot game. These themes are also one of the key factors why online slots continue to thrive despite having the same basic gameplay for decades.

Most players view casino games as a form of entertainment. Others, however, have taken the next step forward into making a career out of poker matches. While such games rely heavily on luck, the mere fact that pro players can progress their way to the top adds a twist to the scheme.

Another vital factor that shapes player behaviour in the online casino industry is storytelling. While gambling doesn’t boast of it much, they are subtlety added to enhance gamer experience overall. Online slots, for example, have progressed so much online that animated versions apply narratives to attract players.

For example, themes such as mystery or action invite players to become the slot game’s main lead. They have control over what happens next – the story won’t progress unless the player decides to spin the reels again. The factor that drives them to play more is the suspense.

Players are driven to anticipate the next winning line thanks to the sound effects and high-end graphics. These added features allow the game to entice players into thinking that big prizes are coming. The more suspense the sounds and graphics exude, the more likely players will expect better rewards.

Casino games have origins dating back hundreds of years and there is a reason why they have lasted so long. It may very well be due to the fact that they are fun and exciting. Famous table games have withstood the test of time and slot machines have come a long way from having just 3 reels.

The casino industry has an array of milestones throughout its history. Explore them below:

Some of the most popular table games don’t have clear birthdates but it is safe to say that they have existed for centuries across different areas in the world. Roulette, a popular game that uses the wheel, is reported to have been invented by a French scientist named Blaise Pascal in the 18th century.

Meanwhile, blackjack rose to fame during the turn of entertainment industries in North America and Europe. The early 20th century was known to be a ‘golden age’ of the casino industry and blackjack was one of the most sought after games at that time.

Poker may have existed since the 10th century according to some historians. It may have originated from early card games from the East. Slot machines were once called ‘three-armed bandits’ and were used to dispense tokens that could be traded for drinks or cigarettes.

Overall, the evolution of casinos and online slots just proves how far the industry has come in terms of adopting the latest trends in technology and style. The rising popularity of game-like techniques in the casino operations may propel the industry further than ever before.