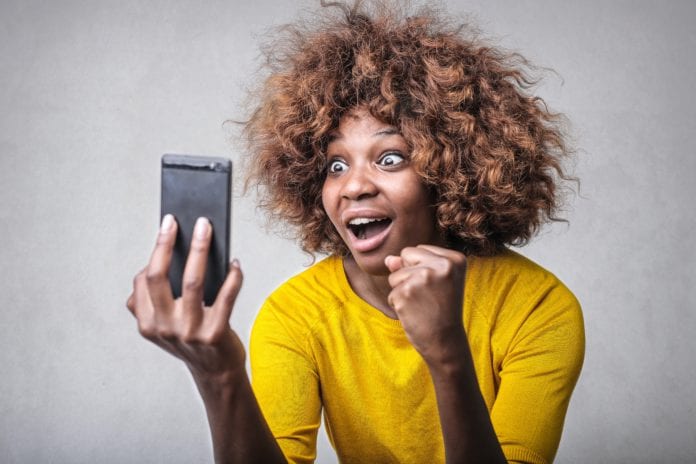 Although Ireland isn’t a leading player within the global gaming industry, progression is steadily being made. To showcase this, a study by Statista reports that video game revenues are expected to show an annual growth of 4.4 percent between 2020 and 2025.

In seeking to develop, locality has been at the heart of long-term strategies. So, let’s take a look at how game development across console, mobile, and online casino titles, along with eSports, have helped to grow Galway’s gaming sector.

The Importance of Embracing World-Renowned Brands

While many factors relate to Ireland’s gaming growth, the role of Galway can’t be overlooked.

Along with the whole host of Irish developers that have emerged in recent years, the city itself has become a component in the successes of Electronic Arts.

Located in Western Ireland, the world-renowned brand’s Galway-based facility predominantly deals with the customer service side of operations, providing support to gamers.

Although this in itself doesn’t relate to game development, it’s an indication of how gaming is becoming a part of the local culture in Galway.

Crucially, because of the popularity of online gaming, customer support services are arguably more pivotal than ever before to organisations such as EA.

Moreover, EA developments have also had an impact on the growth of local gaming. In recent years, eSports has become increasingly popular among contemporary gamers throughout Ireland, including those in Galway.

Discreet, for example, is a Galway-based competitive gamer who has created a platform for himself through gaming.

Having won the 2018 Insomnia i62’s FIFA competition, the FreshFox eSports player is helping to grow Galway’s gaming community by attending local events, such as GamerFest.

Retaining a Sense of Locality in Search of Progression

That said, as well as reaping the benefits from the work of highly-regarded brands, a sense of locality remains central to Galway’s gaming future.

As well as EA, the city is the home to several homegrown developers, including Galway Games Developers and Romero Games, who created SIGIL.

Despite not having the same global reach as mainstream developers, such as EA and Rockstar, for example, Romero Games is an award-winning BAFTA game studio, as per their website. Moreover, they were also awarded the accolade for the Best Strategy Game E3 2019 by WCCFTech.

In addition to browser games, Ireland also boasts a promising local mobile games industry. At the time of writing, DIGIT Game Studios are the largest game development company in Ireland.

Moreover, they’re also the creators of free-to-play mobile strategy games, Kings of the Realm and Star Trek Fleet Command, as per their official website.

In recent years, this sector has reached new heights, with Statista reporting that Ireland’s mobile segment is projected to reach revenues of £30.5 million in 2020.

Aside from strategy games, casino games could also be a factor behind this progression. Over the last few years, increasing numbers of operators have sought to optimise their developments to cater to the demands of ever-present mobile gamers.

Because of this, compatible casino games have seemingly aided the smartphone-orientated focus in Ireland.

For example, Caxino, who offer seamless mobile play, have a number of Irish-inspired titles, such as Lucky Leprechaun and Rainbow Ryan, that may have played a role in furthering the country’s smartphone movement.

The Foundations to Ensure Sustained Progression

Although it’s unlikely that Ireland will ever become the world’s most profitable country regarding gaming revenue, Galway could undoubtedly be the catalyst for local growth.

Given that both homegrown and world-renowned brands are based in the city, the fundamentals are in place to guarantee forward-thinking progress.

Furthermore, with Ireland’s flourishing mobile and online casino games market, combined with its inspiration at online casinos, there’s scope for the country’s smartphone segment to develop further in the future.