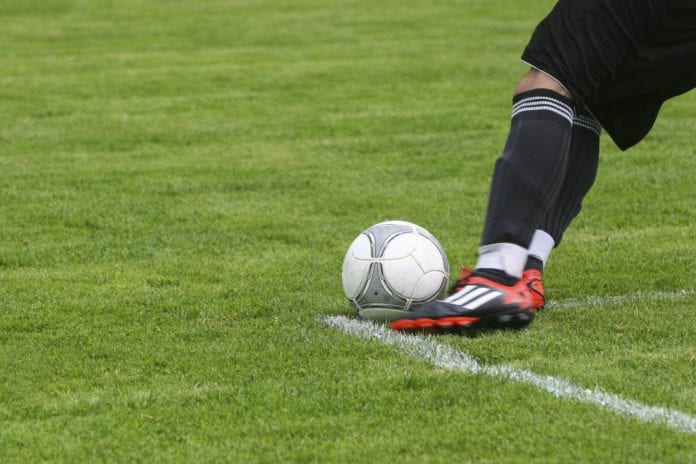 Now that the First Division is once again in full swing, many fans are eagerly following the latest odds and fixtures. Although there is no doubt that the season is far from over, it might still be possible to make a handful of predictions in regard to what the near future has in store.

What teams have the potential to make it to the top and which players are likely to be recognized for their efforts while on the pitch? Let us take a quick look at the answers to both of these important questions. 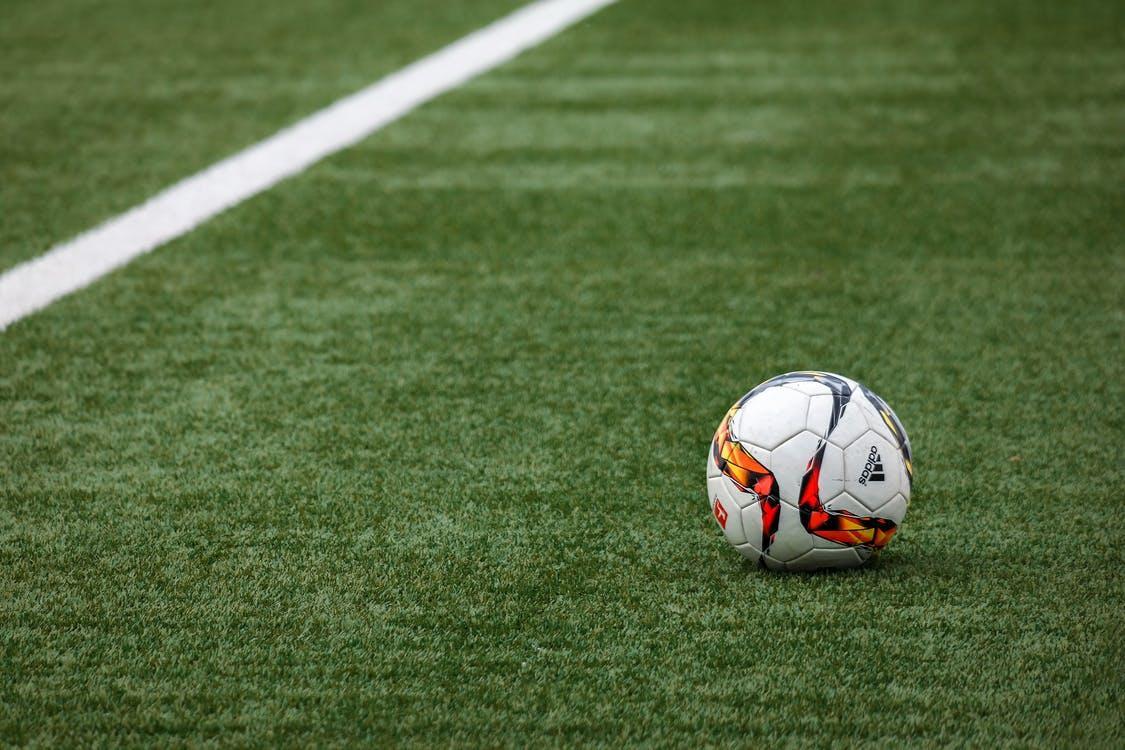 These two teams have exhibited a significant rivalry for some time and it should come as no surprise that they are likely to be battling it out for the top spot.

However, many analysts feel that Waterford has a slight edge over Cork City. This is largely due to the presence of players such as Phoenix Patterson and Anthony Wordsworth (both midfielders who are currently at the top of their game).

While Cork City currently holds an impressive five wins to their name, it is likely that Waterford will continue to gain momentum as the season progresses. We nonetheless need to remember that this is far from a certain observation.

An unexpected injury or a management modification could throw these predictions into turmoil. This is why it is best to keep a close eye on the League of Ireland First Division table, as all of the latest odds and fixtures are available within a single click.

Player of the Year?

There are many shining stars currently making their presence known within the First Division. However, some seem to exhibit more talent than others. What names might we expect to rise to the top of their class in the coming season?

One personality who comes to mind is Eoin Doyle. Doyle is one of the most potent strikers in the business and he has been able to score ten or more goals in the past seven seasons.

Doyle has been a highly reliable goal scorer and while he is considered to be slightly old (at 33 years), a stellar 2022 performance could very well cement his place as Player of the Year.

Let’s also remember that younger stars are rising to the occasion. One name to watch carefully is Brian Maher. At a mere 21 years of age, this Derry goalkeeper has always exhibited amazing blocking abilities.

Many feel that he and Brian Kavanaugh could lead Derry to a memorable season. While still somewhat young to be competing against some of the other personalities in the First Division, we should expect great things from Maher.

One of the most exciting aspects of the First Division is that nothing is set in stone. These observations could all change within a short period of time. So, be sure to closely follow the latest news and fixtures. Whether you are a fan of sports betting or you simply love the sport, the 2022 season will not disappoint.