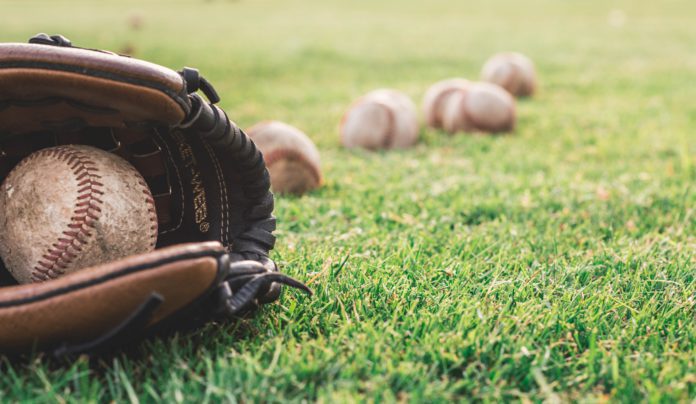 Jake Arrieta has announced that he is retiring from Major League Baseball, ending a career that was one of the most remarkable in MLB history. There was a time when every single Arrieta start provided a great betting opportunity when doing any sort of online sports betting.

Arrieta, 36, put together one of the most dominant seasons in MLB history back in 2015, and that run actually extended into 2016 as well. There was a brief time when Arrieta was the best pitcher in baseball and he was putting up numbers that were in line with the top pitchers in MLB history.

The former Chicago Cubs pitcher announced his retirement from baseball on “Pardon My Take,” which is a podcast under the Barstool Sports Network. Arrieta has not yet signed any retirement papers, but he has no intentions of ever suiting up again.

Arrieta wraps up his career with a record of 115-93 and pitched to an ERA of 3.98. Those numbers don’t even come close to representing how dominant the right-hander was during the height of his career.

After beginning his career with the Baltimore Orioles, Arrieta was acquired by the Chicago Cubs in one of the most lopsided trades in MLB history. It was with the Cubs in which Arrieta developed a new pitching style and turned into a nearly unhittable pitcher on the mound.

Not only was Arrieta a dominant pitcher during his prime, but he was also someone that took great care of his body. His warmup and stretching routine became legendary in Chicago, and this was often performed on the field prior to the game.

The 2021 season was not good for Arrieta, and it actually began in a Cubs uniform. Chicago brought him back in hopes of rekindling the magic from the earlier years, but things did not go as planned.

In 2021, Arrieta went 5-14 with a 7.39 ERA in time spent with both the Cubs and the San Diego Padres. It was a sad end to a terrific career, and the final year proved to be a sign for the right hander to give it up.

There was about a four-year stretch in which Arrieta was considered among the best in baseball, but his best season came in 2015. Arrieta was named the Cy Young in the National League that year, and his stats were absolutely ridiculous.

During the 2015 season, Arrieta started 33 games, and he went a remarkable 22-6 during those starts. The ERA for the year was 1.77 and he easily won the Cy Young Award that season.

Jon Lester was brought to Chicago prior to the 2015 season to be the ace of the staff, but Arrieta quickly proved that he was the real leader. It was almost a given that Arrieta was going to take the ball and go at least seven innings for the Cubs in every single start.

The Cubs decided to let Arrieta go at one point and he eventually landed with the Philadelphia Phillies. The hard-throwing right-hander never seemed to regain his same dominance, and injuries started to catch up to him.

Arrieta pitched for 12 years in Major League Baseball, but nearly all of his postseason accomplishments came during a two-year stretch in 2015-16. This was the same time in which the Cubs were establishing their dominance over the National League.

In a year full of memorable moments for the Cubs, it was Arrieta’s no-hitter against the Los Angeles Dodgers that was the highlight of the season. Arrieta struck out 12 batters in that win and dominated one of the best teams in the National League.

Arrieta followed up his no-hitter in 2015 with another one in 2016 in a game against the Cincinnati Reds. The biggest win for the right-hander in a Cubs uniform came against the Pittsburgh Pirates in the 2015 NL Wild Card Game in Pittsburgh.