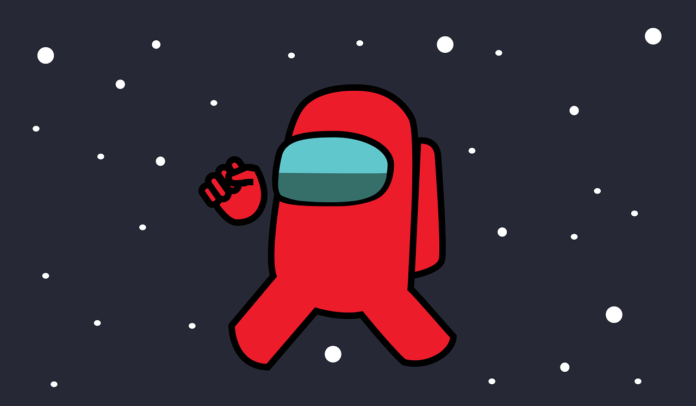 In the past decade, streaming services have grown enormously. People now have the ability to play games and watch movies on any screen. As a result of streaming, games have become more popular than ever before, with many Irish YouTubers soaking up the hype on their channels. One multiplayer game that has taken over the streaming landscape is InnerSloth’s Among Us.

Launched in 2018, Among Us has become incredibly popular across Twitch and Steam. While its concept is nothing new, many people have warmed to the style of the game. Streaming has radically changed the gaming industry, shining the spotlight on games such as this that didn’t achieve much acclaim upon initial release. So, how has streaming changed the way we view games?

The power of streaming

The success of Among Us is great news for the entire online gaming industry, as the market continues to expand with more customers seeking out the next big hit. Gaming streamers can be considered largely responsible for boosts in many niches, from the meteoric rise of the battle royale genre through to specialist areas of gaming such as slots and online casino. Twitch even has dedicated categories for the latter, showing just how popular slots and casino gameplay has become in terms of competing with mainstream gaming. Platforms such as Spin online casino, for instance, host many of the highest-rated slots titles that regularly appear on the video channels of gaming streamers.

Irish game streamers like Call Me Kevin and Mini Ladd are among the many YouTubers who are contributing to the rapid rise of online games through their channels. Streaming has been a proven method for attracting a wider demographic and increasing revenue, with Irish streamers being able to interact with global audiences. 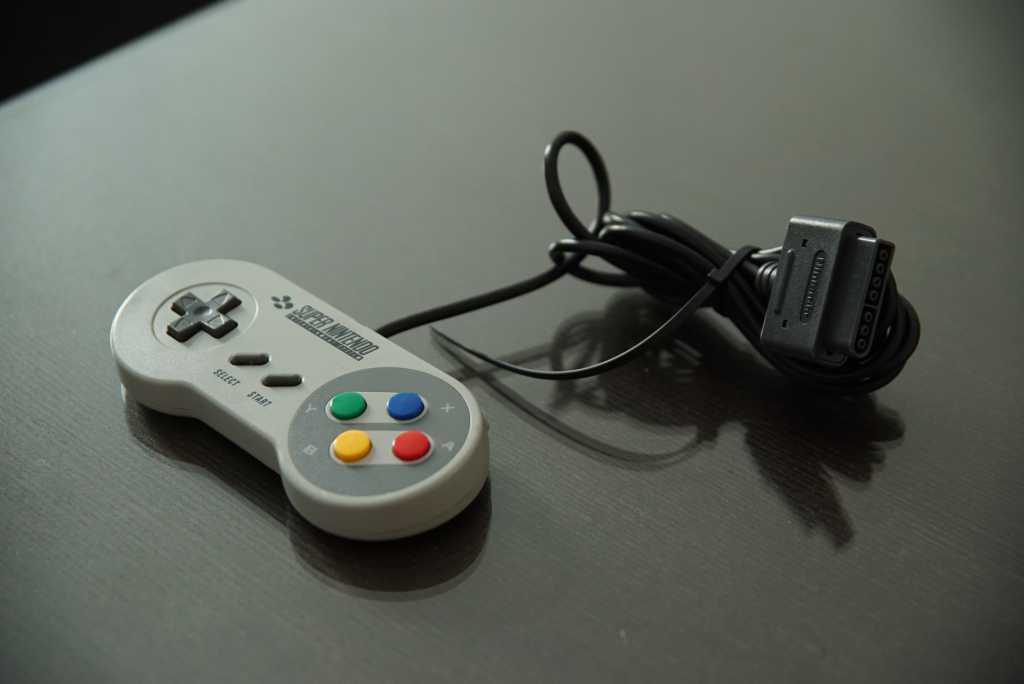 The rise and rise of online games

It’s no secret that gaming is at the forefront of technology with the advent of streaming. In some ways, the wild popularity of Among Us exemplifies the growth this space has experienced in recent years. It’s a modernised form of previous games that have come before it. Streaming and online games have paved the way for a new era of instant entertainment. Also, with all its success, there’s plenty of information out there about how to get the most out of Among Us.

Right now, the Irish game scene is a great place to be. There are many game developers in Ireland, such as Havok and Demonware. Romero Games is another developer based in Ireland, who have released two titles with another game – Empire Of Sin – on the way. 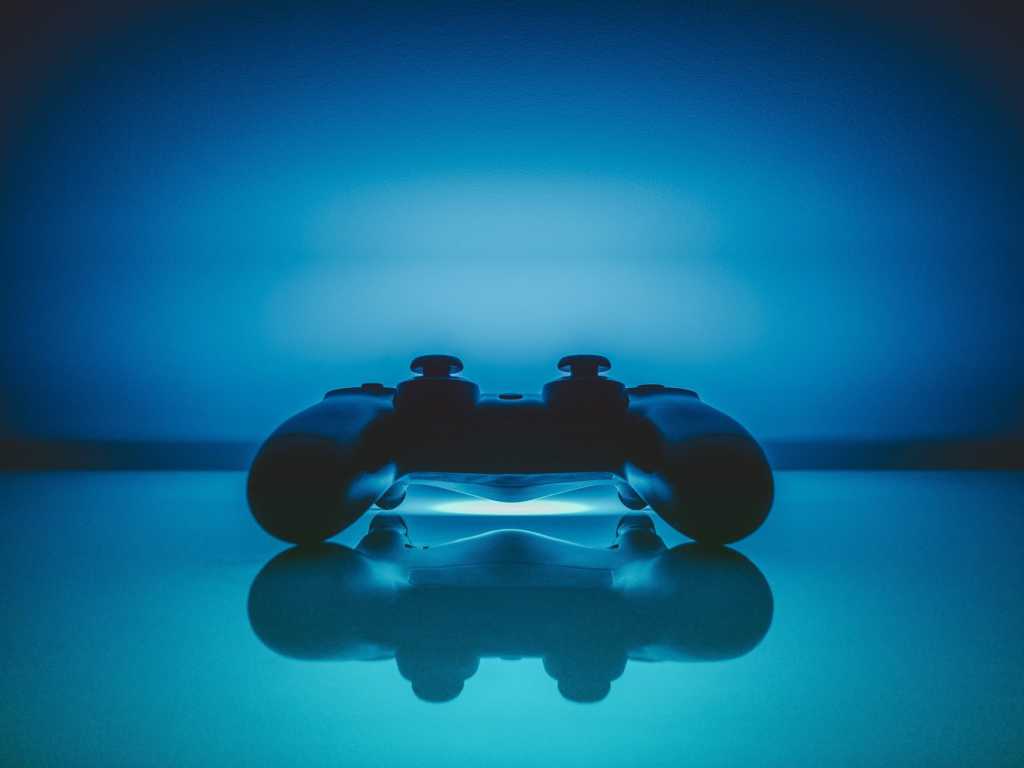 Online gaming is a dynamic and exciting space. With so many different mobile games and online slots emerging, consumers are spoilt for choice. Among Us could be seen as a template for many games in the future. It’s fun, engaging and challenging – and it looks to be taking online gaming into a fresh, new direction.