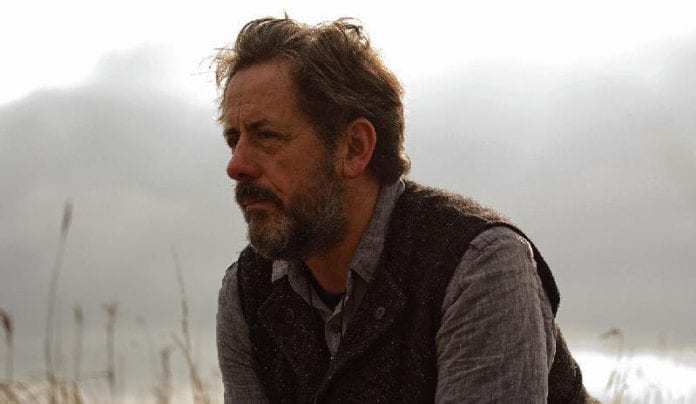 One of Ireland’s most gifted folk singer-songwriters and performers, Luka Bloom plays a rare intimate show at the Black Gate.

Bloom’s early albums showcase his frenetic strumming style (once described as “stadium rock for the bedroom”), including “Delirious”, the debut track on Riverside, and his penchant for thoughtful cover songs, an affinity that he maintains even in more recent work.

He has previously covered LL Cool J’s “I Need Love” and Elvis Presley’s “Can’t Help Falling in Love” on the album The Acoustic Motorbike, and released a full album of cover songs, Keeper of the Flame, featuring renditions of ABBA’s “Dancing Queen”, Bob Marley’s “Natural Mystic”, and the Hunters and Collectors’ “Throw Your Arms Around Me”, among others.

Tickets available at the Black Gate open from 6pm daily.
Reservations at blackgateculture@gmail.com