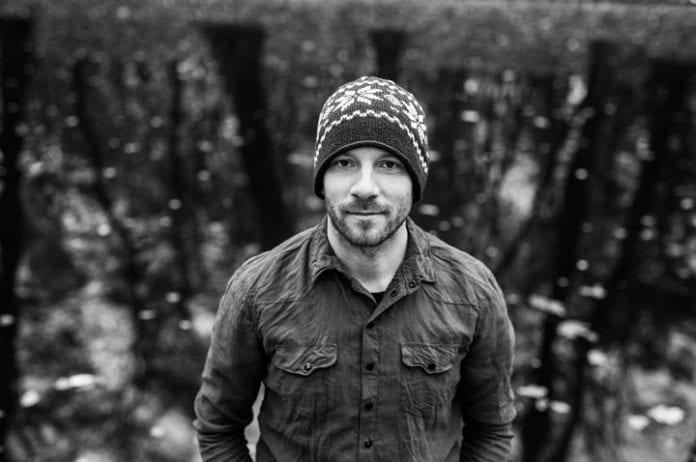 “Polish composer/clarinetist Wacław Zimpel is one of the most promising musicians from the European continent.” – Eyal Hareuveni, All About Jazz

Wacław Zimpel is an award-winning Polish clarinetist and composer, recognized both in his homeland and internationally. The numerous, varied projects he has led often appeal to the musical traditions of India, Japan, or Morocco, proving that he excels the most when facing a genuine challenge.

Zimpel is a thoroughly educated musician. He studied classical clarinet at the Akademia Muzyczna w Poznaniu (Music Academy of Poznań) and at the Hochschule fur Music und Theater, Hannover. His talent was quickly spotted by Mikołaj Trzaska and Ken Vandermark. The collaboration with these musicians brought Zimpel to the attention of a wider public – and the reactions were outright enthusiastic.

Since 2008 he is one of the members of the Ircha Clarinet Quartet (with Mikołaj Trzaska, Michał Górczyński and Paweł Szamburski). In 2009 he joined the international ensemble Resonance, which is led by Chicago musician Ken Vandermark.

But Zimpel’s own independent projects showcase his talents as a composer, with his exceptional instrumental skills providing a strong background.

Tickets €10 available on the door or in advance at http://buytickets.at/theblackgateculturalcentre/141399.