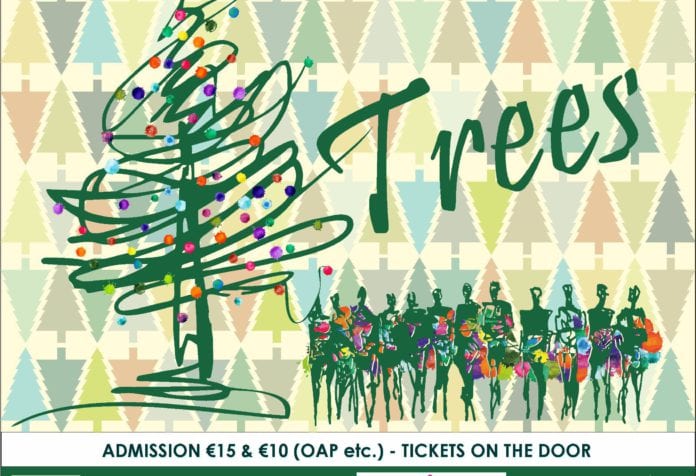 Cois Cladaigh’s Christmas concerts are unlike other choral events at this time of year – they do not feature traditional, well- known carols and there are no readings.

The choir seeks out lesser-known compositions and arrangements of Christmas music from around the world and Cois Cladaigh’s festive concerts have become an integral part of the Galway Christmas musical calendar.

The concert features a World Premiere performance of a piece called “Legacy” written for the choir by Eamon Murray, Irish premiere performances of “Christmas Trees” by the contemporary Latvian composer, Eriks Ešenvalds and “Rosa Mystica” and the U.S. Order of Cistercians of the Strict Observance priest, Fr. Chrysogonus Waddell plus a number of Renaissance and contemporary settings of a selection of Christmas texts.

The music comes from eight countries and the choir will be singing in 6 languages.