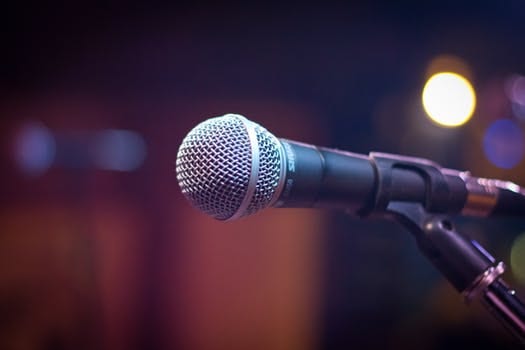 Competitors at the Soapbox Public Speaking Competition organised by Galway County Council next month could be in with a chance to win €1,000 and a trip to Brussels.

The topic of this year’s Soapbox public speaking competition is: ‘EU elections, every vote counts’.

Speakers will be asked to make a three minute presentation where they argue for or against the topic.

Their presentation will be made before a public audience at Ballinasloe Library, and a panel of judges.

There are two categories for people taking part in the public speaking competition, 18 and under and 19 and over.

Galway County Council is organising the regional competition for next month, October 23 at Ballinasloe Library.

Winners at the Regional level will take home an iPad and advance to the national finals.

There you’ll be in with a chance to win a trip to the European Parliament in Brussels and €1,000 in spending money.

Prizes are sponsored by the European Commission Representation in Ireland and local members of the European Parliament.

Anyone interested in taking part in the Soapbox Public Speaking Competition should register for the event before October 15.