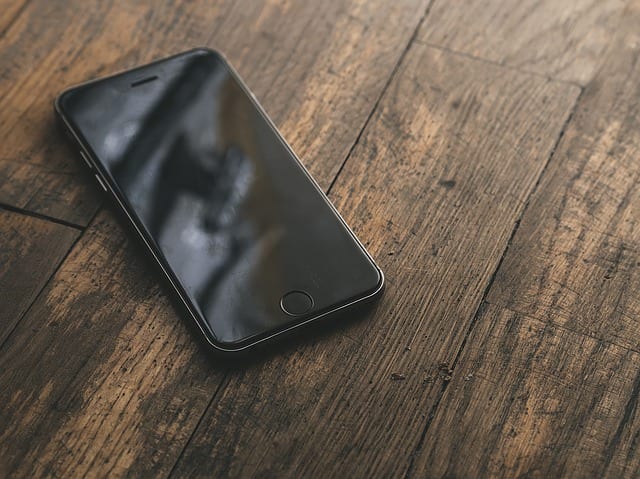 A Galway man was given a nominal fine of €200 at Galway District Court earlier this year for the theft of a mobile phone at Sally Longs.

Kieran Trowell of Beal Srutha in Ballybane pleaded guilty to the phone theft at the city centre bar last year.

The mobile was left on the counter at rock bar Sally Longs when Trowell took it at around 10pm on March 1, 2017.

A review of CCTV footage by gardaí revealed Trowell as the perpetrator.

However, he failed to admit to the theft until after the first garda interview.

Trowell paid €400 in court after setting aside money every week.

The 61-year-old is on disability allowance and has been taking medication for a health condition for over 10 years.

According to his solicitor, the defendant had been afraid to admit to the crime in the interview.

He was previously convicted for theft in 2006 and for larceny in 1982.

District Court Judge Mary Fahy noted that although he hadn’t come to garda attention in 11 years, Trowell seemed to have a “predilection” for taking things.