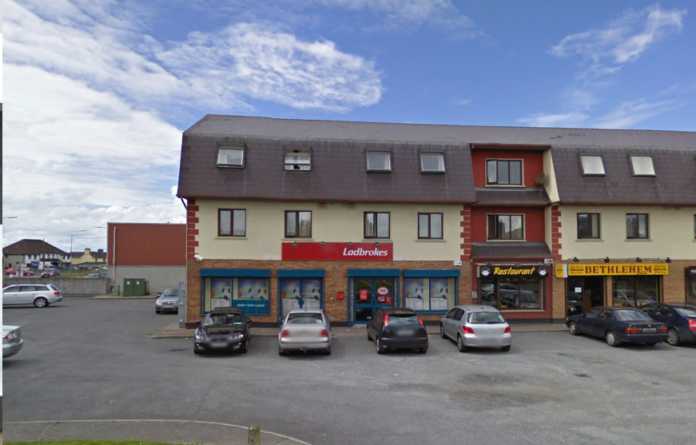 One gambler took his losses on the greyhound races extremely badly, ending up before the court for smashing up a bookies after his bets fell through.

The court heard that on December 17 of 2019, McDonagh placed several bets on greyhound races at the bookies, all of which lost.

He reacted to this disappointment by grabbing a chair and smashing the TV he was watching the races on.

His father then ushered him out of the bookies, but he returned shortly afterwards and smashed two more televisions.

Judge Alan Mitchell remarked “how could he blame the TVs for his loss” at hearing this,

The total damage done to the property in the bookkeepers was valued at €1,470. McDonagh had €1,000 in court to offer as compensation for the store for the damages.

Judge Mitchell asked the state to find out if Ladbrokes would be willing to accept this by way of compensation.

The judge adjourned the case to March 29 for sentencing if they would.