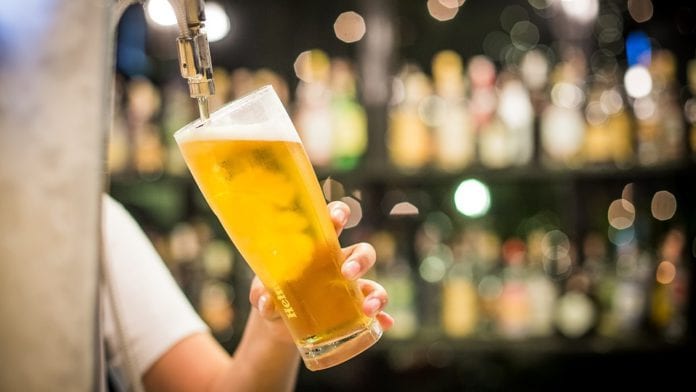 A staff member at the Westside Tavern pub was punched in the face by a would be patron when he wouldn’t let him in.

The incident goes back to May 4 of 2017 when the District Court heard, Mr Sweeney tried to enter the pub around 1pm.

A staff member at the door blocked him from getting in, in response to which Sweeney punched him in the face, leaving him with a bloody nose.

The Westside Tavern has closed permanently in the years since this incident occurred.

Hearing that he is currently serving a three year sentence for assault from the Circuit Court, Judge Mary Fahy remarked “It seems that Mr Sweeney reacts to problems in a violent way”.

The only medical report available was from a physiotherapist, which Judge Fahy noted was unusual.

Judge Fahy said that it didn’t make sense to impose a suspended sentence, as she can only suspend it for two years, which would be over by the time he was released from prison.

Instead the judge imposed a six month prison sentence which will run concurrently to the one he is currently serving.

Mr Sweeney also had other matters relating to giving a false name and collecting without a permit which was sent back to Cork.