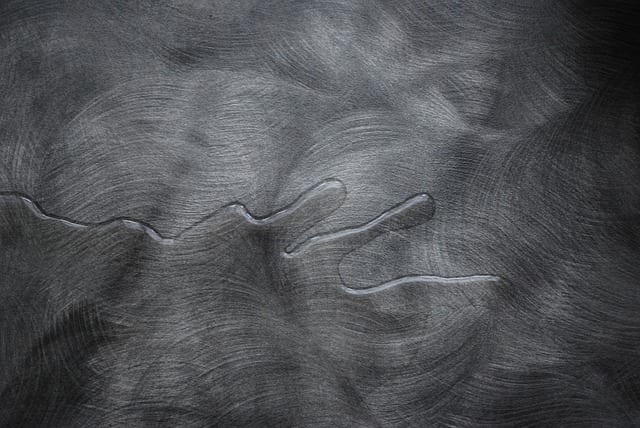 A Galway woman was given a suspended sentence after urinating on the floor in a city centre café.

Kathleen Ward pleaded guilty to a handful of charges in Galway District Court on Monday – including trespassing at The Kitchen café, where she urinated on the floor.

The 45-year-old – formerly of Osterley Lodge in Salthill but currently sleeping rough in Galway City – also pleaded guilty to theft and public order offenses as well as failure to appear in court.

The trespassing offense occurred just after 6pm on June 7 when Ward entered the staff door of The Kitchen café at the Galway City Museum on the Long Walk.

The mother of 12 was intoxicated and abusive.

Ward urinated on the floor and refused to leave the kitchen area until gardaí were called.

Then – just two days later – the guards were again called to an incident at the Spanish Arch involving an argument between Ward and her family members.

The defendant was again intoxicated and abusive, threatening gardaí and agitating the larger group.

She also stole a €9 bottle of vodka from Aldi at Galway Retail Park on the Headford road on May 9 by hiding it in her jumper while purchasing two cans of beer.

Her solicitor noted that she has a serious alcohol addiction exacerbated by sleeping rough.

He added that his client’s issues with the law only developed in recent years.

Two of her sons are in prison.

District Court Judge Mary Fahy stated that out of 12 children, “one would think at least one would assist her in housing.”

She handed down a sentence of five months suspended for two years on the condition that Ward attend rehab and stay away from Aldi and The Kitchen.

Children of alcoholics are four times as likely as others to develop psychological issues – including alcohol abuse – due to genetics, learned behaviour, trauma, and stress. Read about the tragic cycle of multi-generational alcoholic families here.