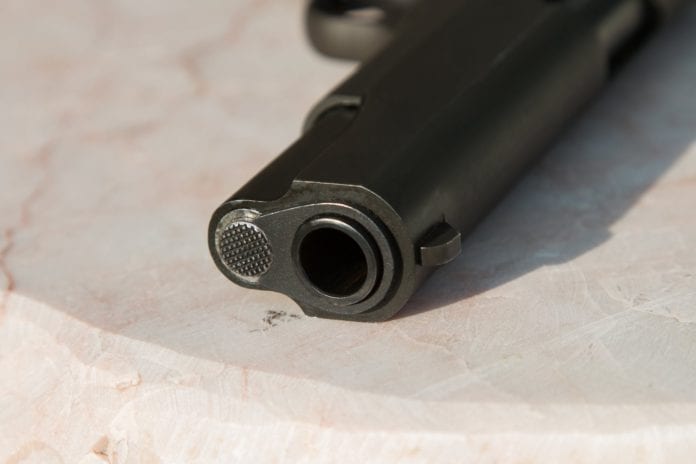 A man accused of illegally manufacturing a gun and possessing guns and ammunition has pleaded guilty to the charges at Galway Circuit Court.

Lorcan Hughes (28), with an address at 12 Parkmore Estate, Tuam was charged with the unlawful manufacture of a gun for building an improvised .22 caliber pistol.

He was also charged with two counts of possessing a firearm in suspicious circumstances for having the homemade pistol, and an improvised ‘slam-bang’ shotgun.

The final charge Hughes pleaded to was possessing ammunition in suspicious circumstances for having 11 .22 caliber bullets on December 10, 2017.

The Circuit Court heard that he has no previous convictions.

Sentencing was set for November 4, and the case was adjourned to that date.

The defence asked that a probation report be prepared for the sentencing hearing.

Hughes was remanded to that date on continuing terms.