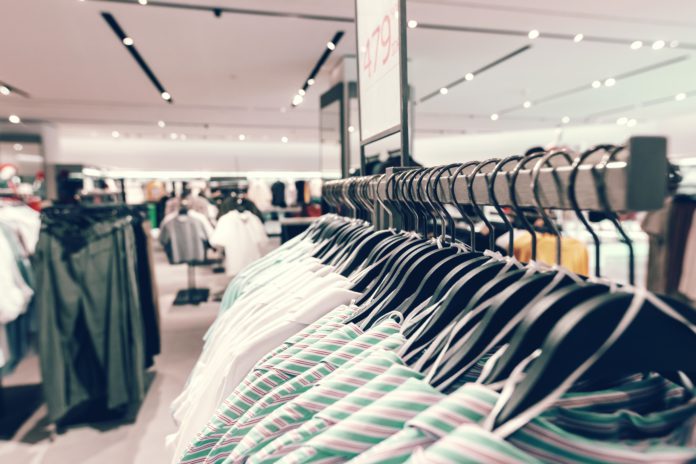 Daniel Bozu (31) and Ghiocel Bozu (25), who had former addresses in Thurles and Killarney respectively, both pleaded guilty to stealing clothes from Dunnes Stores in Galway City.

The two men, originally from Romania, also entered a plea of guilty for failing to appear before the District Court when required while on bail.

The court heard that on April 24 of this year the two men, who are brothers-in-law, entered Dunnes Stores in Eyre Square, and filled bags their bags with children’s clothes.

Daniel Bozu stole €147.50 worth of children’s clothes, and Giocel stole €87 worth of clothes. The incident was captured on CCTV.

They were also charged with Failure to Appear before Galway District Court on May 17 of this year, when they were supposed to.

They each forfeited a €500 bond posted for bail as a result of failing to turn up at court.

Defence solicitor Sean Acton said that the two men had been planning two return to Romania the same week they were originally arrested, and that the bail money was what they had saved.

Prior to these events, he said that they had been trying to “eke out an existence” by living hostel to hostel.

It was suggested that the clothes they were attempting to steal were meant to bring home to their families.

Bench warrants were issued for the arrest of the two men on that date, and the court heard that they were apprehended by Gardaí in Mayo.

The two men were driving separate cars, with multiple passengers in each vehicle.

Judge Mary Fahy reacted with shock and anger that the two had been caught with separate cars after hearing about their alleged near poverty status.

She said that the facts of the case painted a very different picture than two “down on their luck” unfortunates.

She said that this was clearly an “enterprise”, and asked why they couldn’t have shown up at court on the day they were supposed to.

Judge Fahy imposed a five month prison sentence on Giocel Bozu, and gave three months to Daniel Bozu, and disqualified both from driving for one year.

Legal aid was awarded to both men, and leave was granted to appeal on their own bond and an independent surety to be approved by Gardaí.