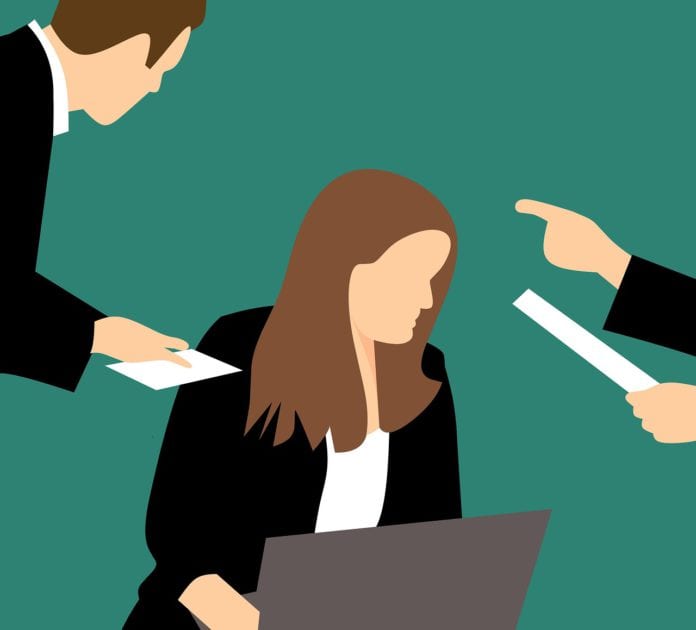 Workplace bullying costs the Irish economy €239 million a year in lost productivity a new study from NUI Galway has suggested.

“In addition to lost productivity from workplace bullying, there are also likely to be costs associated with early retirement and presenteeism.”

He added that though people are working from home far more due to Covid-19, the damage done by bullying is unlikely to

In a previous study the same research team looked at the relationship between bullying and work-related stress in Ireland.

The current study builds on this to examine the economic costs of workplace bullying.

In addition to estimating the number of days lost, and the €239 million price tag comes with that, the study also found that although bullying is more prevalent in the public sector, it has a larger effect on absences in the private sector.

Dr Hodgins said that in order to tackle this problem, organisations need an anti-bullying policy to let employees know that it won’t be tolerated.

“However a policy is insufficient in itself and it is vital that it is implemented fairly and in a timely fashion.

“Ideally, organisations should be proactive, identifying how and when bullying occurs in the organisation, and be prepared to develop specific interventions that are appropriate to context.”