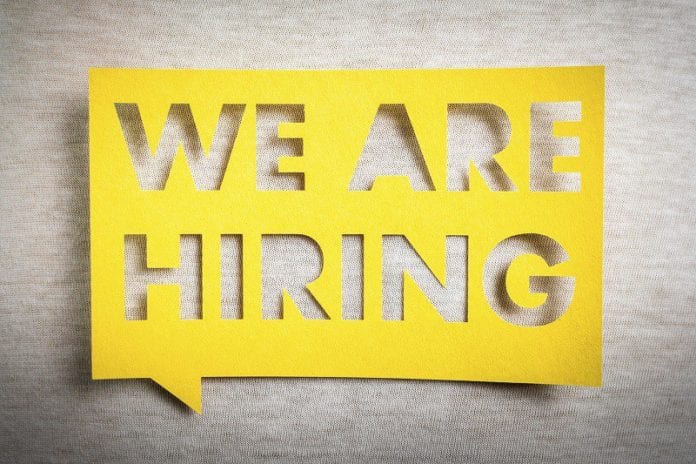 US technology company PennEngineering is creating 20 new jobs as part of a multi-million investment in its Galway facility.

Twenty new positions will be added to the existing staff of 200 at the Mervue facility, and the company also plans to unskill all employees.

The new jobs in Galway will be created over the course of three years.

Tánaiste Leo Varadkar said “PennEngineering has been in Galway for twenty years now, a fantastic commitment and a testament to all that Mervue has to offer. I wish the team all the very best with these expansion plans.”

PennEngineering’s Galway facility has reached a significant milestone this year, as it celebrates its 20th anniversary.

In 2017 the company announced the development of a new, 80,000²ft facility in Galway, transforming the site into a centre of excellence with expanded R&D capabilities.

Mary Ann Fleming, European President of PennEngineering said “We are delighted with this support from IDA Ireland to allow us to expedite our Smart Manufacturing programme.”

“Our Industry 4.0 strategy will allow us to escalate our product offerings to the European Market and remain competitive in a growing market for us.”

“The decision to upskill its workforce and expand the Galway facility’s R&D capabilities is closely aligned to the Growth, Impact, Regions and Transformation pillars central to IDA Ireland’s strategy ‘Driving Recovery and Sustainable Growth 2021-2024’.”

“I wish to congratulate the company on its 20th anniversary in Galway and wish them continued success.”